You are here:
InsurancePriority Sector Advances 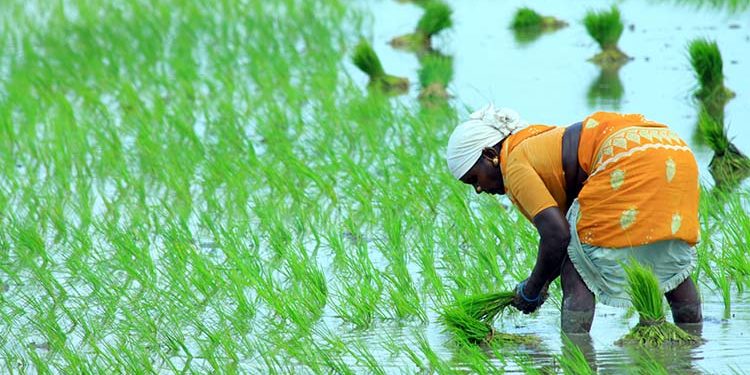 For all loanee farmers who borrow from banks for Seasonal Agricultural Operations (SAO) Loans/Kisan Credit Card (KCC) holders for the notified crops in notified areas, it is compulsory to go for insurance coverage.  The scheme is optional for non-loanee farmers, however, they must have an account in the bank to avail the insurance coverage.The insurance premium payable on PMFBY is cheap. The maximum premium would be up to 1.50 percent for Rabi and 2% for Kharif food crops, pulses and oil seeds and 5% for Annual Horticulture/ other commercial crops. Further the insurance held covers all the stages of crop cycle, which also comprises post-harvest risks in specified instances.

Further, the Weather Based Crop Insurance (WBCIS) has also been modified in such a way that the premium payable, administrative provisions and process of operation of the scheme is similar to the PMFBY.  In addition to the above, a Unified Package Insurance Scheme (UPIS) has also been approved by the Government, to cover other assets/activities like machinery, life insurance, accident insurance, house insurance, student safety insurance and crop insurance etc. UPIS is still under implementation stage and same is approved on pilot basis in 45 disticts of the country. It is learnt from the RBI sources that the details of pilot UPIS scheme are being prepared by the Government which will be separately circulated by the Government.

Insurance companies may bring new products without prior permission of IRDAI
June 11, 2022

RBI permits banks to extend on-lending facility on an ongoing basis for delivering credit to the specified priority sectors 
May 14, 2022
Go to Top