What is the Prime Minister’s New 15-Point Programme for the Welfare of Minorities?

You are here:
Priority Sector Advances 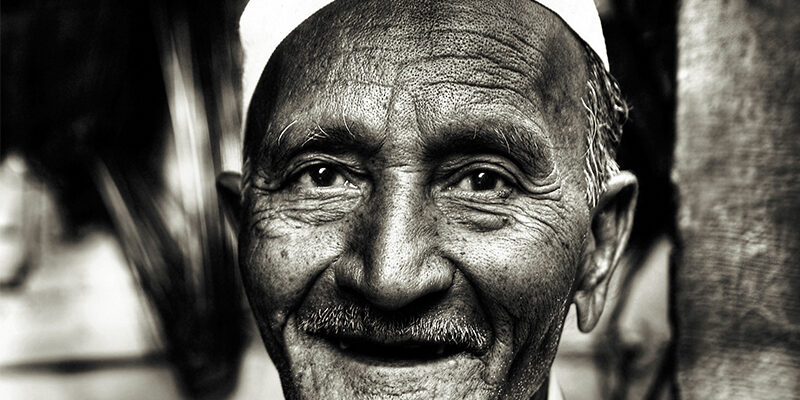 The “Prime Minister’s New 15-Point Programme for the Welfare of Minorities” is the revised guidelines of the earlier programme on Credit facilities to the minority community. The objective of the new programme is to ensure that the benefits of various government schemes for the underprivileged reach the disadvantaged sections of the minority communities which are as follows:-

a) Enhancing opportunities for education.

b) Ensuring an equitable share for minorities in economic activities and employment, through existing and new schemes, enhanced credit support for self-employment, and recruitment to State and Central Government jobs.

c) Improving the conditions of living of minorities by ensuring an appropriate share for them in infrastructure development schemes.

d) Prevention and control of communal disharmony and violence.

Although the underprivileged among the minorities are included in the target groups of various government schemes under Priority sector advances, the new scheme envisages the benefits of these schemes flow equitably to minorities. The new programme also envisages the location of a certain proportion of development projects in minority concentration areas. It also provides that, wherever possible, 15% of targets and outlays under various schemes should be earmarked for minorities. However, the programme does not envisage any change or relaxation of any criteria, norms or eligibility conditions in any scheme for minorities. These would continue to be as provided for in the original schemes included in the programme. Accordingly, all scheduled commercial banks are required to ensure that within the overall target for priority sector lending and the sub-target of 12 per cent for the weaker sections, sufficient care is taken to ensure that minority communities also receive an equitable portion of the credit. Lead Banks have been advised to keep this requirement in view while preparing district credit plans. The scheduled commercial banks are advised to specially monitor the credit flow to minorities in 121 districts, having at least 25% minority population, excluding those States / UTs where minorities are in majority (J & K, Punjab, Meghalaya, Mizoram, Nagaland, and Lakshadweep).

The following communities have been notified as minority communities by the Government of India, Ministry of Minority Affairs;(a) Sikhs,(b) Muslims,(c) Christians,(d) Zoroastrians(e) Buddhists, (f) Jains

RBI announces to double the collateral free loans to Self Help Groups
August 9, 2021