RBI widened the scope of ARCs; they can now act as resolution applicants 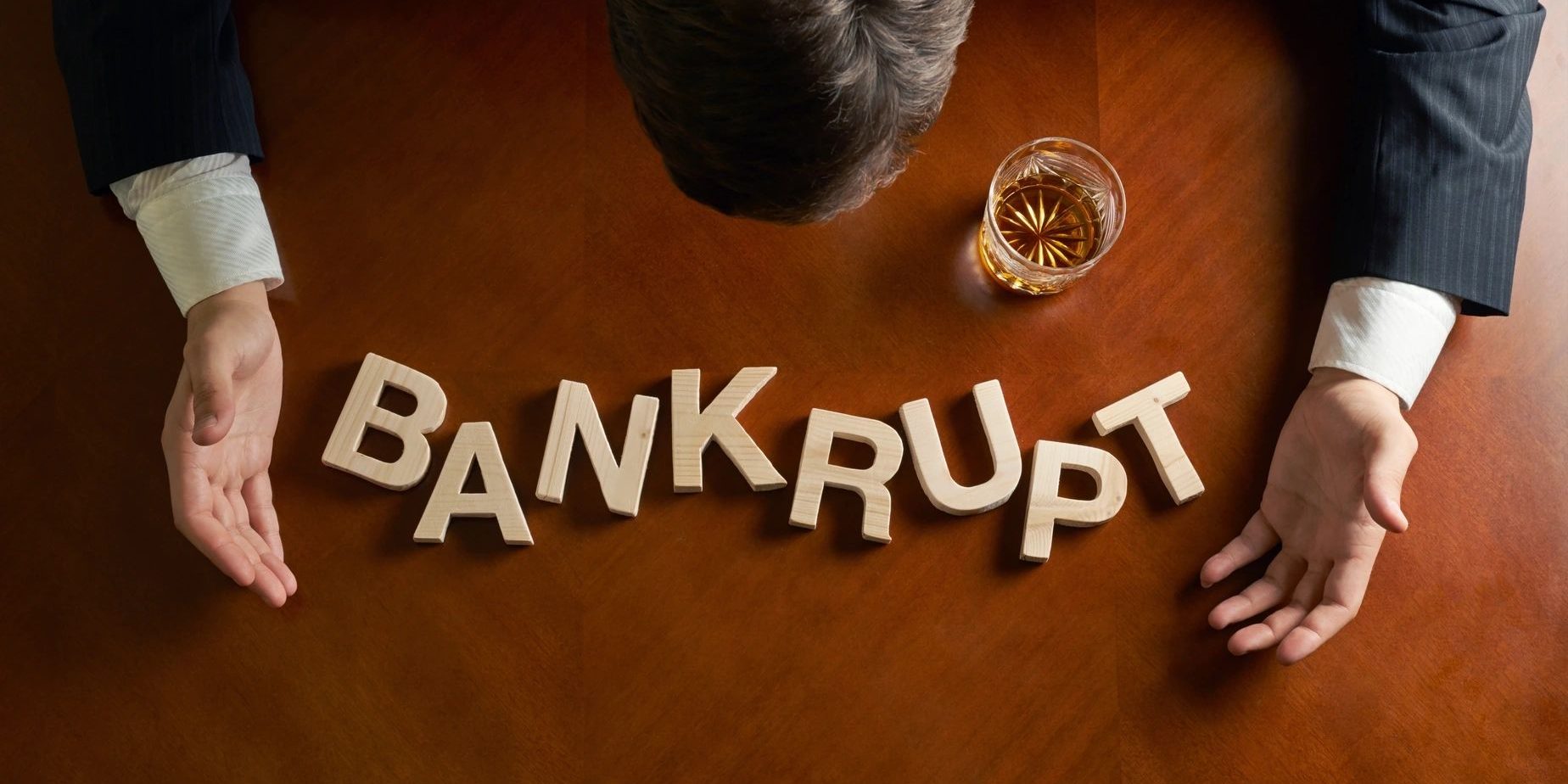 The Reserve Bank of India on Tuesday raised the minimum capital requirement for asset reconstruction companies (ARC) and widened the scope of their activities by allowing them to act as resolution applicants under the bankruptcy law.

ARCs are currently not permitted to commence or carry on any business other than that of securitisation or asset reconstruction or the business referred to in Section 10(1) of the SARFAESI Act without prior approval of the Reserve Bank of India.

The RBI now said that ARCs with a minimum net owned fund of Rs 1,000 crore can act as resolution applicants under the provision of Section 10(2) of the SARFAESI Act. This permission shall be subject to the following conditions:

(ii) The ARC shall have a Board-approved policy regarding taking up the role of RA which may inter alia include the scope of activities, internal limit for sectoral exposures, etc.

(iii) A committee comprising a majority of independent directors shall be constituted to take decisions on the proposals of submission of the resolution plan under IBC.

(iv) The ARC shall explore the possibility of preparing a panel of sector-specific management firms/ individuals having expertise in running firms/ companies which may be considered for managing the firms/ companies if needed.

(vii) The ARC shall disclose the implementation status of the resolution plans approved by the Adjudicating Authority on a quarterly basis in their financial statements.

“In case of non-compliance at any of the above stages, the non-complying ARC shall be subject to supervisory action, including the prohibition on undertaking incremental business till it reaches the required minimum NOF applicable at that time,” the RBI said.