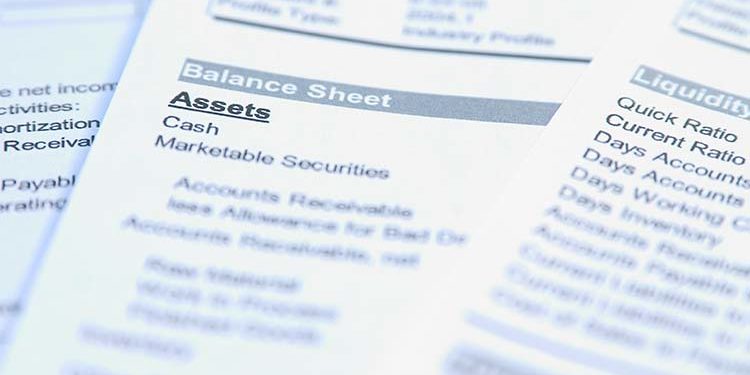 Leverage Ratio: The leverage ratio is calculated by dividing Tier 1 capital by the bank’s average total consolidated assets (sum of the exposures of all assets and non-balance sheet items). The banks are expected to maintain a leverage ratio in excess of 3% under Basel III.

Liquidity Coverage Ratio: The liquidity coverage ratio (LCR) denotes to highly liquid assets held by financial institutions to meet short-term obligations. The ratio is a generic stress test that aims to anticipate market-wide shocks. The LCR is a requirement under Basel III for a bank to hold high-quality liquid assets (HQLAs) sufficient to cover 100% of its stressed net cash requirements over 30 days. The LCR is calculated as: LCR = HQLAs / Net cash outflows.

Creation of capital buffer: The creation of adequate capital buffer is a mechanism to build up additional capital during periods of excessive credit growth. The Basel Committee on Banking Supervision by promoting the creation of countercyclical buffers as set forth in the Basel III regulatory reforms to enable banks to absorb losses and continue lending in the subsequent downturn.

(The risk weighted asset (RWA) refer to the fund based assets such as cash, loans, investments and other assets but their value is assigned a risk weight and credit equivalent amount of all off-balance sheet activitis.The higher the credit risk of an asset, the higher its risk weight. Basel III uses credit ratings of certain assets to establish their risk coefficients).

a) Minimum Ratio of total capital to RWAs 8% under Basel II increased to 10.50%

The risk weighted asset (RWA) refer to the fund based assets such as cash, loans, investments and other assets but their value is assigned a risk weight and credit equivalent amount of all off-balance sheet activitis.

Furthermore, in view of Basel III norms, RBI has modified the following existing Basel II framework, which includes the modifications and enhancements announced by BCBS in July 2009. RBI made amendments to, Basel II guidelines in respect of definition of Capital, Risk Coverage, Capital Charge for Credit Risk, External Credit Assessments, Credit Risk Mitigation and Capital Charge for Market Risk. Supervisory Review and Evaluation Process under Pillar 2, is also being modified.

Stress Testing in banks: the objective and new challenges
July 25, 2021