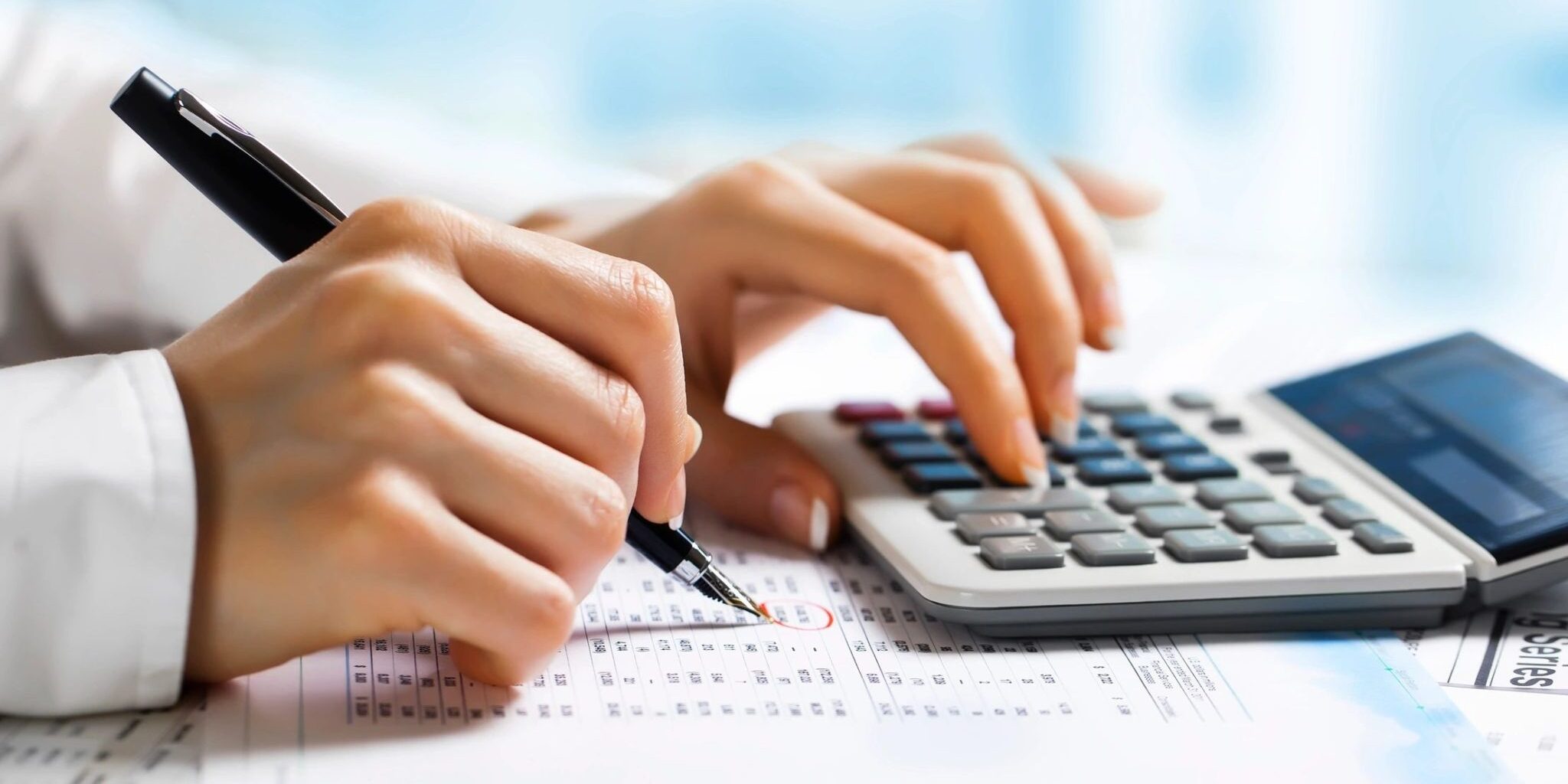 Sufficient capital is required by banks to absorb any losses that arise during the normal course of their banking operations. A capital requirement (also known as regulatory capital or capital adequacy) of each bank is decided by the banking regulators (Central Banks) to prevent commercial banks from taking excess leverage and becoming insolvent in the process. This is usually expressed as a capital adequacy ratio (CAR) of equity as a percentage of risk-weighted assets.

Note: Under the Basel III accords, Tier III capital is being completely abolished.

The Basel III norms stipulated a capital to risk-weighted assets of 8%. However, as per RBI norms, Indian scheduled commercial banks are required to maintain a CAR of 9% while Indian public sector banks are emphasized to maintain a CAR of 12% on an on-going basis. From a regulatory capital perspective, going-concern capital is the capital that can absorb losses without triggering the bankruptcy of the bank. Gone-concern capital is the capital that will absorb losses only in a situation of liquidation of the bank.

Thus, with full implementation of capital ratios and CCB the capital requirements are summarised as follows:

The definition of capital funds for the purpose of prudential exposures is only an interim measure. The applicability of this definition is being reviewed by the RBI from time to time.