What is a tax audit? To whom it is applicable? 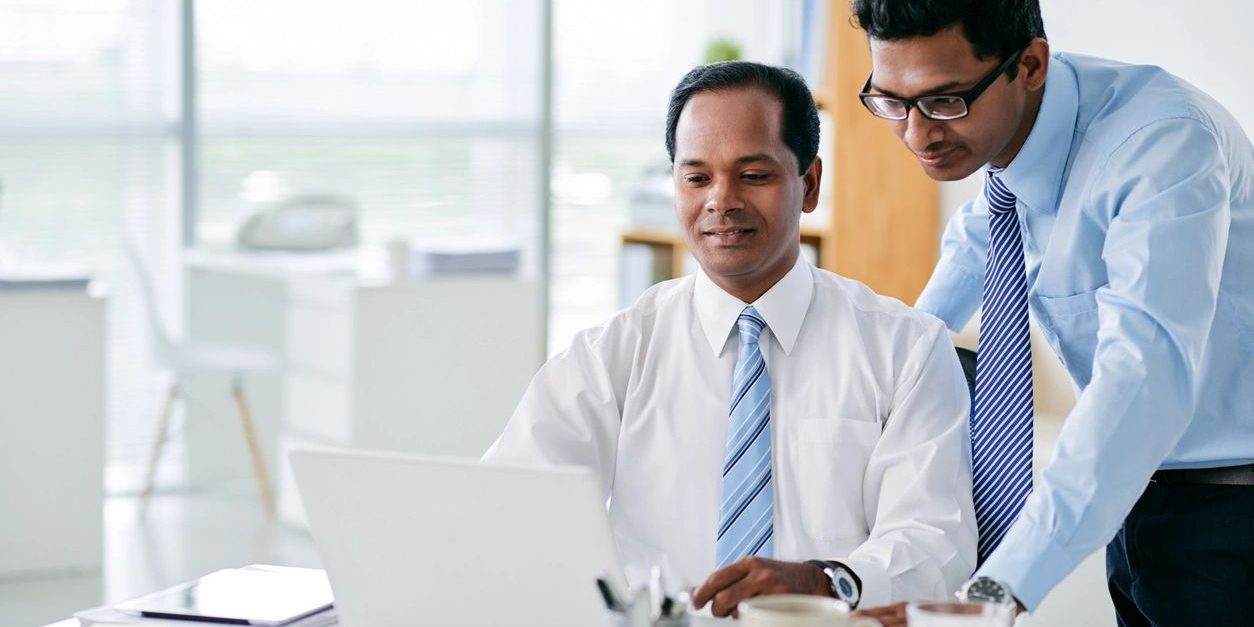 In our previous posts we talked about (1) Legal audit in banks, (2) What is the stock audit (3) What is a forensic audit? (4) What is a Legal Audit? (5) Concurrent Audit System in bank. (6) What is a statutory audit?. In this post let us study what is a tax audit?

A tax audit refers to the process of verification and inspection of the accounts of taxpayers by a Charted Accountant to confirm that they have adhered to the provisions of the Income Tax law. Section 44AB of the Income Tax Act, 1961 mandates an audit called ‘Tax Audit’ of the accounts of a certain category of business or profession carried out by taxpayers. The audit conducted for compliance with Section 44AB of the Income Tax Act, 1961 is called a tax audit. A tax audit determines whether financial records and transactions are correctly recorded and accounted for.

To whom is a tax audit applicable?

The following persons are compulsorily required to get their accounts audited under section 44AB of the Income Tax Act 1961.

Tax audit in the case of professionals:

Tax Audit in the case of people carrying on a business:

The outcome of the tax audit which is reported in a prescribed format 3CA or 3CB along with form 3 CD (in either case) by the Charted Accountant is known as ‘Audit Report’. The report covers information such as calculation and verification of total income, claim for deductions, tax depreciation, compliance of various provisions of income tax law etc. In his/her report the Charted Accountant confirms these accounts comply with the various provisions of the Income Tax law.

Failing to get the tax audit done by the above categories of tax payers attract penalty of 0.50% of the total sales, turnover or gross receipts or Rs.150000/- whichever is less.