FAQs on Detection and Impounding of Counterfeit Notes 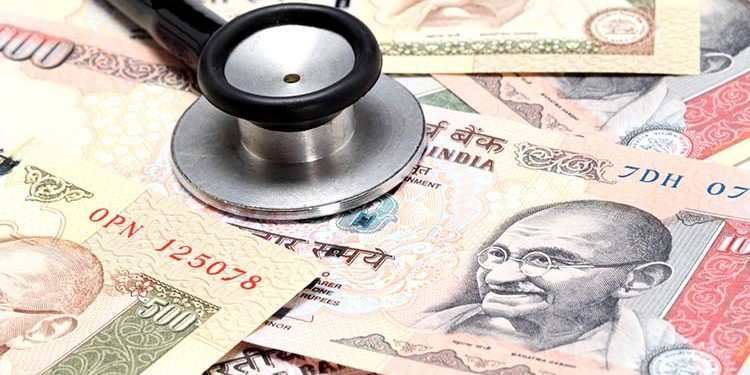 Q: Who is the authority to impound Counterfeit Notes?

A: The Counterfeit Notes can be impounded by (i) All Banks (ii)All Treasuries and Sub-Treasuries (iii) Issue  Offices of Reserve Bank of India.

Q: How the Counterfeit Notes are detected?

A: Currency notes tendered over the counter is examined by the cashier for authenticity through machines. With a view to facilitating the detection of Counterfeit Notes, all bank branches / identified back offices should be equipped with ultra-violet lamps / other appropriate banknote sorting / detection machines.

Likewise, currency notes received directly at the back office / currency chest through bulk tenders are also examined through machines for verification, processing and sorting and should be used to their optimum capacity. Such machines should conform to the guidelines on ‘Note Authentication and Fitness Sorting Parameters’ prescribed by the Reserve Bank.  As per RBI guidelines, Banks are required to maintain a daily record of the notes processed through the Note Sorting machines, including the number of counterfeits detected.

Q: Whether bank can return the counterfeit note to the remitter?

Q: What happens when a counterfeit note is detected and returns the same to the remitter?

Q: What is the procedure used by banks while impounding Counterfeit Notes?

A: When a banknote tendered at the counter of a bank branch detected as, an acknowledgement receipt in the prescribed format must be issued to the tenderer, after stamping the note as “COUNTERFEIT NOTE”. The receipt, in running serial numbers, containing the details viz. tenderer’s name and address,  Serial number of the note deemed as counterfeit, denomination of the note, parameters on which the note is deemed as counterfeit, should be authenticated by the cashier and tenderer. Notice to this effect should be displayed prominently at the offices / branches for information of the public. The receipt is to be issued even in cases where the tenderer is unwilling to countersign it.

Q: How to avoid circulation of counterfeit notes through ATM?

A: Banks are mandated to ensure that only properly sorted and machine examined banknotes are fed into the ATMs / issued over the counters and to put in place adequate safeguards, including surprise checks, both during the processing and in transit of notes. In order to avoid complaints regarding receipt of Counterfeit Notes through ATMs, and to curb circulation of counterfeits, it is imperative to put in place adequate safeguards / checks before loading ATMs with notes. Dispensation of Counterfeit Notes through the ATMs would be construed as an attempt to circulate the Counterfeit Notes by the bank concerned.

Q: Is Police complaint is necessary on detection of counterfeit note?

A: The following procedure should be followed while reporting incidence of detection of Counterfeit Note to the Police: