No work-no pay rule does not apply during lockdown period: Government 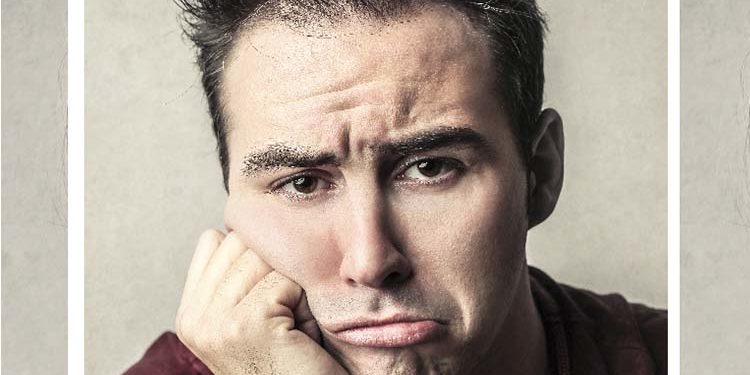 The Home Ministry, Government of India invoked the National Disaster Management Act, 2005 (NDMA) and the Epidemic Diseases Act, 1897 (EDA) on March 24 and clamped a national lockdown for 21 days from March 25. In view of the above order of the Government, all commercial and private establishments, industrial establishments, all transport services, educational institutions exempting essential services were closed down throughout the country.

Wherever possible many employers allowed their employees to work from home since then and their offices have been running with a skeleton staff. In the case of those employees who could not work from home owing to the nature of their work, there were incidents that employers either forcing them to go on leave without wages or salaries or dispense with the service of such employees. There are also a number of contractual labours and outsourced staff unable to attend work, resulting in job loss or a reduction in wages, which caused destitution to them.

In order to mitigate the economic hardship of the working class due to the outbreak of COVID 19, the Government of India on March 29 issued an order under section 10(2)(1) of the NDMA and directed the State governments and the Union Territories (SGs/UTs) to issue orders, compulsorily requiring all the employers in the industrial sector and shops and commercial establishments to pay wages to their workers at their workplaces on the due date without any deduction during their closure due to lockdown. Further, the SGs/UTs were directed to take necessary action against those violating these orders. According to Section 51(b) of the NDMA, non-compliance with the directives issued under it will be punishable with a fine and/or imprisonment. The Government makes it clear that the deduction of wages during the lockdown will be construed as a legal offence.

The Ministry of Finance has issued an Office Memorandum in this regard which states that wherever such contractual, the casual and outsourced staff of ministries and departments and other organization of government is required to stay at home in view of lockdown order regarding COVID 19 prevention, they shall be treated as ‘on duty’ during such period of absence and necessary pay or wages would be paid accordingly. These instructions shall apply until April 30, 2020.  On March 30, the Ministry of Skill Development and Entrepreneurship ordered all the establishments to pay full stipend to the designated and trade apprentices engaged by them during the lockdown period.

On 10th April, the ministry of Labour and employment introduced a special scheme wherein the government will deposit the employer’s and employee’s contribution in the Employee Provident Fund (EPF) and Employee’s Pension Scheme (EPS) for three months to tide over the impact of Covid-19 on small establishments.  Under Gareeb Kalyan Yojana scheme, the central government will grant relief in the form of credit of EPF & EPS contributions (24% of wages) for three months in UANs of contributory EPF members, earning monthly wage of less than Rs.15000/-.