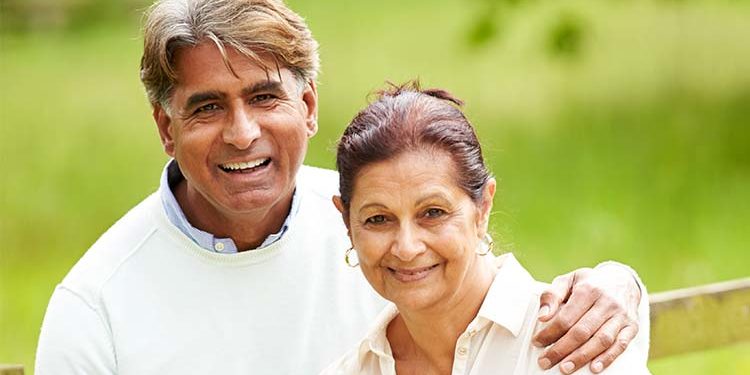 Traveling Allowance, baggage and other expenses

On retirement, an officer will be eligible to claim Traveling Allowance, baggage and other expenses for himself and his family as on transfer from the last station at which he is posted to the place where he proposes to settle down on retirement. Shifting household belongings to where he proposes to settle down will be reimbursed as per eligibility of the member as on transfer. These benefits are available to those who opt to voluntarily retire and the widow of the officer who expired during the service. In case of an officer whose services are terminated or who is compulsorily retired as a punishment will not be entitled for traveling allowance on retirement (IBA Circular No.PD/CIR/76/H7/E9/1452 dated November 27, 2000).

Encashment of Leave on Retirement/Resignation:

The leave to be encashment on retirement/resignation would be Earned Leave only and not any other kind of leave. An officer retires from the bank’s service he/she shall be eligible to be paid a sum equivalent to the emoluments of any period; not exceeding 240 days, of privilege leave that he had accumulated. In case of an officer dies while in service, a sum equivalent to the emoluments for the period not exceeding 240 days of privilege leave to his credit as on the date of his death, shall be payable to his legal representatives. However, when an officer leaves or discontinues his/her services by resignation  he/she may be paid a sum equivalent to the emoluments in respect of privilege leave to the extent of half of such leave to his credit on the date of cessation of service, subject to a maximum 120 days. The encashment of leave will not be admissible on dismissal or removal from service of an employee. In case of termination simplicitor*, an employee will be eligible for encashment of earned leave as per rules above.

The encashment benefit will be regulated on the basis of the last pay drawn which should be the monthly rate of pay of the employee immediately before proceeding on leave. (A month will generally be a calendar month of 30 days. (IBA Circular No.PD/CIR/76/H7/E9/1452 dated November 27, 2000).

Illustration: The privilege leave due to an officer shall be calculated even for the broken period upto the date of retirement/death, for the purpose of encashment.

Last pay drawn X no. of days for which encashment allowed/30

As per income tax act 1961, leave encashment received at the time of either retirement or resignation is either fully or partially exempt depending upon the category that an employee falls under. This has been elaborated further below:

Exemption of Leave Encashment at the time of retirement u/s 10(10AA) upto a limit of Rs.3 lacs is permitted as under:

Minimum of the following four limits:

a) Leave encashment actually received; or

b) 10 months average salary; or

c) Cash equivalent of unavailed leave calculated on the basis of maximum 30 days leave for every year of actual service rendered; or

e) Meaning of Salary:  Basic salary plus DA to the extent the terms of employment so provide plus Commission, if fixed percentage of turnover.

An employee is eligible for full 12 days Casual Leave irrespective of month of retirement during the last year of Superannuation. (

As per RBI guidelines, it will be in order for banks to give their retired staff, who are senior citizens, the benefit of higher interest rates as admissible to senior citizens (60 years of age or above) over and above the additional interest of not exceeding one per cent payable to them by virtue of their being retired members of the banks’ staff.Banks pay additional interest not exceeding one per cent to the member or a retired member of the bank’s staff, either singly or jointly with any member or members of his/her family; or the spouse of a deceased member or a deceased retired member of the bank’s staff.  At present for domestic deposits, bank retirees generally receive benefits of a senior citizen benefit of 0.5% plus 1% (ex-staff benefit) totaling 1.5 per cent over the interest received by general public. Employee who is retired compulsorily or in consequence of Disciplinary Action are not eligible for additional interest. The bank should obtain a declaration from the depositor concerned, that the monies deposited or which may, from time to time, be deposited into such account belong to the depositor.

In the case of Non-Resident (External) deposits of staff members, existing or retired, interest rate including any additional interest paid to them by virtue of their being staff members, should not exceed the ceiling stipulated by RBI.

In terms of Government Guideline dated 18/07/1986 banks are extending certain facilities to the retiring officers so that they are not put to hardships immediately after retirement, it has been decided that such officers who give written request in advance may be granted the following facilities for a period two months only from the date of retirement: –

a) Residence, if any, on charging 10% of the last drawn basic pay as rent. Receipt should not be issued for the rent paid by the officers.

b) Telephone, if provided during service period, on the condition that the officer will pay the telephone bills.

The amount of gratuity payable to such officers who have been given the above facilities would be released only after getting the vacant possession of the accommodation/flat, settlement of the bill etc.

LTC Prior to Retirement:

In case of an officer availing the facility of LTC immediately prior to retirement, the reimbursement will be restricted to the journey undertaken before the date of his actual retirement for himself and / or his family members i.e. journey shall be completed in the block, before the retirement. Such officer would not be eligible for reimbursement of expenses for any journey undertaken by him/her and / or family members after the date of his retirement.

In addition to the above, many public sector banks provide certain amount of medical expenses reimbursement to retirees and funeral expenses of retired employee is also reimbursed to the family of the deceased from welfare fund of the bank.

Method of Calculation of Pension explained

How to calculate commutation value?

How to calculate gratuity payable?