DICGC Act effective from September 1, Stressed bank depositors set to get back funds after 90 days 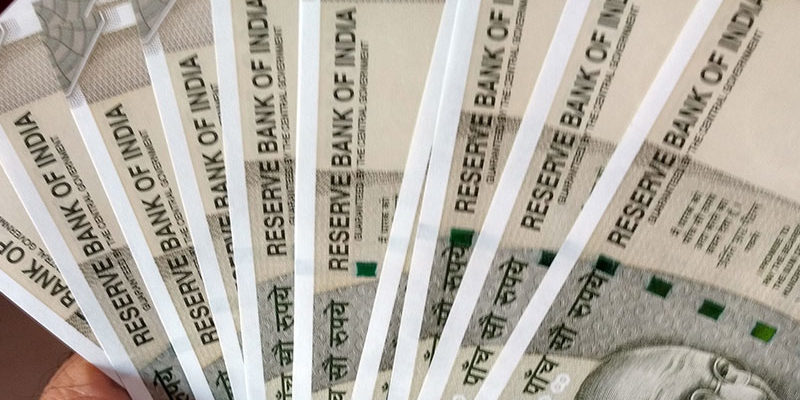 A sub-section inserted to Section 15 of the DICGC Act 2021 enables the corporation to increase the ceiling on the amount of premium paid by banks to DICGC to 15 paise per annum for Rs 100 worth deposits, with the prior approval of the Reserve Bank of India (RBI). Currently, it charges a flat rate premium of 12 paise per Rs 100 deposit. Following the amendment to the act, the corporation moves away from a one-size-fits-all approach, and it can usher in a differential premium system (DPS) for banks, based on their risk profile, following an amendment to the DICGC Act.

The previous clause under Section 15(1) Act was “…Provided that the premium payable by an insured bank for any period shall not exceed fifteen paise per annum for every hundred rupees of the total amount of the deposits in that bank at the end of that period…”. After the amendment the above section reads as under:

“The Corporation may, having regard to its financial position and to the interests of the banking system of the country as a whole, and with the previous approval of the Reserve Bank of India (RBI), from time to time, raise the aforesaid limit of fifteen paisa per annum for every hundred rupees of the total amount of the deposits in that bank.”

The entire process, from the time a bank is placed under a moratorium to depositors receiving the insured amount, should not exceed 90 days, according to the DICGC Bill, 2021.

Once a stressed bank is put on a moratorium, DICGC will be liable to pay depositors an insured amount of Rs 5 lakh. A list showing the outstanding deposits of each depositor of the insured bank will have to be furnished by the lender within 45 days.

The DICGC, within 30 days of receiving the list will have to verify the authenticity of the claims made and ascertain the willingness of each depositor to receive the amount due to him, out of his deposit in the insured bank. The entire process, from the time a bank is placed under a moratorium to depositors receiving the insured amount, should not exceed 90 days, according to the DICGC Bill, 2021.

The Deposit Insurance and Credit Guarantee Corporation (DICGC) have reviewed its policy for settlement of claims of joint account holders in the event of liquidation of a bank. As per the revised policy the deposits held in two separate joint accounts in the combination of say “A” and “B” and “B” and “A”; will now be treated as two separate accounts, and each category of the joint account will be eligible for a claim up to Rs. Five lakh. Similarly, a joint account of “A”, “B” and “C” will be treated as different from the joint account of “A”, “B” for the purpose of settlement of claims and claims in each category account will be paid up to Rs Five Lakh. The policy has been revised in response to representations received from affected depositors. Often husband and wife having an independent source of income maintained joint accounts for operational convenience. The revised policy is expected to bring relief to depositors who maintain such accounts.

The flat-rate premium had been upped from 10 paise to 12 paise per Rs100 of assessable deposits since April 1, 2020, to mitigate the impact of the hike in insurance coverage on the corporation’s Deposit Insurance Fund (DIF).

What is the need for Form 15G and Form 15H for not deducting TDS on your interest income?
July 12, 2021
Recent posts
Recent comments
Go to Top