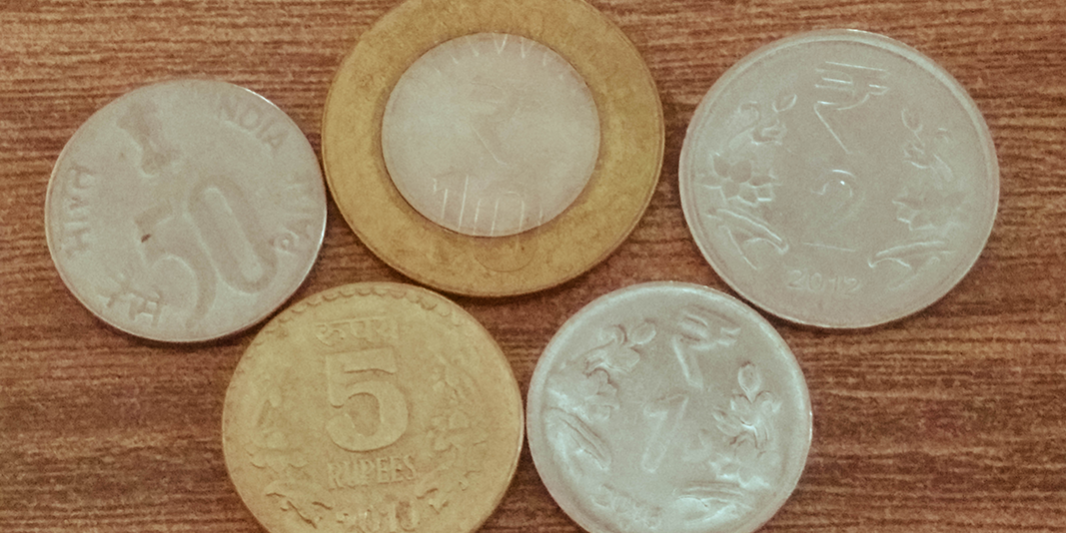 RBI advises banks to make sure that each of their branches maintains a minimum stock of one bag of coins in each denomination.

RBI has revised the “Currency Distribution & Exchange Scheme (CDES)” for bank branches including currency chests. Under the above scheme, RBI has been providing financial incentives of Rs25 per bag to banks for the distribution of coins to the general public over the counter. Central Bank has now announced improvement of incentives to the banks for the distribution of coins to the general public to Rs 65 per bag with effect from September 1. The incentive will be paid on the basis of net withdrawal from currency chest (CCs), without waiting for claims from banks. The currency chest branch will have to pass on the incentive to the linked bank/branches for coins distributed by them on a pro-rata basis within one week from the receipt of incentives from RBI.

The Central Bank said that an additional incentive of Rs10 per bag would be paid for coin distribution in rural and semi-urban areas on the submission of an auditor certificate to this effect. The distribution of coins shall also be verified by RBI Regional Offices during inspection of currency chest or incognito visit to branches among others.

“Disbursement of coins to retail customers through counters of bank branches shall continue as hitherto,” it said. In this context, banks are advised to make sure that each of their branches maintains a minimum stock of one bag of coins in each denomination. The banking regulator further said that banks should enhance the engagement of their BCs for the distribution of coins to the public and may also incentivise such activities as per their Board approved policy.

Further, the RBI said that with a view to meet the coin requirements of bulk customers (requirement of more than 1 bag in a single transaction), banks are advised to provide coins to such customers purely for business transactions. The banks may also endeavour to provide such services as part of their Board-approved policy on ‘Door Step Banking’ services. However, the customers who collect coins should be KYC compliant constituents of the bank and the record of coins supplied should be maintained, it said. Banks are advised to exercise due diligence to ensure that such facility is not misused, it added.

UCO bank is now out of PCA framework
September 9, 2021