What is the difference between devaluation and depreciation of a currency? 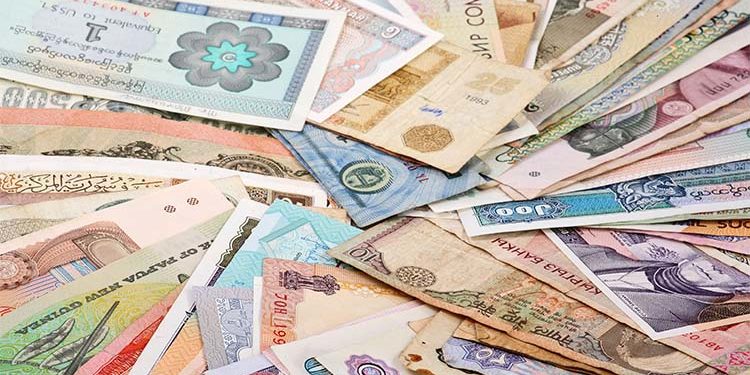 You might have heard that the exporter lobby in India is pressing for  the devaluation of Rupee as an answer to the continued decline in our exports for the past 20 months. What do they mean?  Let us discuss here the effects on our Foreign Trade and Internal Economy on devaluation or depreciation of a currency.

In a fixed exchange rate system, the monetary authority of a country fixes the value of its currency. The central bank of the country will keep a high level of foreign reserves with it, by buying or selling own currency in the foreign exchange market to maintain the rate of national currency relevant to a specific foreign currency or Gold. The purpose of maintaining fixed exchange rate is to keep the value of national currency within a very narrow band and not allowing it to float against other currencies. The central bank, which is the monetary authority, may officially lower the value of its currency if it feels that the domestic currency is overvalued against a foreign currency or Gold. This process of officially lowering the value of a currency is called devaluation of the currency.

Now we understood that depreciation or devaluation of a currency indicate that the value of an official currency of a country is lowered against a foreign currency, but in different methods.

Effects on our Foreign Trade and Internal Economy on devaluation or depreciation of Rupee:

The devaluation/ depreciation of a currency will be the advantage to the exporters and disadvantage to the importers of that country. Let us take an example of Rupee value is devalued/depreciated from Rs.65/$ to Rs.70/$. In the above case, an exporter gets Rs.500/- more for export of commodity worth 100 dollars as he gets Rs.5 more for each dollar. In the contrast, an importer has to pay Rs.500 more for the commodity worth 100 dollars imported by him. Thus, exporters having the advantage of the devaluation of Rupee can afford to sell their products abroad at the  lower rate in terms of foreign currency. Hence, devaluation of Rupee makes Indian goods cheaper in foreign countries (provided the country of peers of our exporters does not devalue their currency to compete with our products). Although devaluation/depreciation of national currency would some extent improve competitiveness in foreign trade, there is a danger that continuous downfall in Rupee value, together with high inflation in our economy can cause foreign investors’ loss of confidence in our currency, which may lead to the capital flight of foreign investments.

Many studies by the experts reveal that Indian exports were highly sensitive to global trade conditions and somewhat sensitive to the exchange rate. The people having knowledge of Indian export also opine that the current Indian export slowdown is perhaps due to slowing down of global trade and not because of overvalued Rupee. Therefore, the devaluation of Rupee may not help much to boost the exports of our country. In such circumstances, the weak Rupee does not guarantee the improvement in our exports or the dramatic shrink in the level of our trade deficit. (Trade deficit occurs where the value of country’s imports exceeds its exports, which is also known as trade gap/negative balance/trade imbalance).  However it is unquestionable that the weak Rupee raises the cost of our imports particularly prices of Petrol, Gold etc. and that would stoke inflation in our economy.

Rupee loan to an NRI/PIO by a resident individual
August 15, 2021