What is the meaning of inland bills and foreign bills? 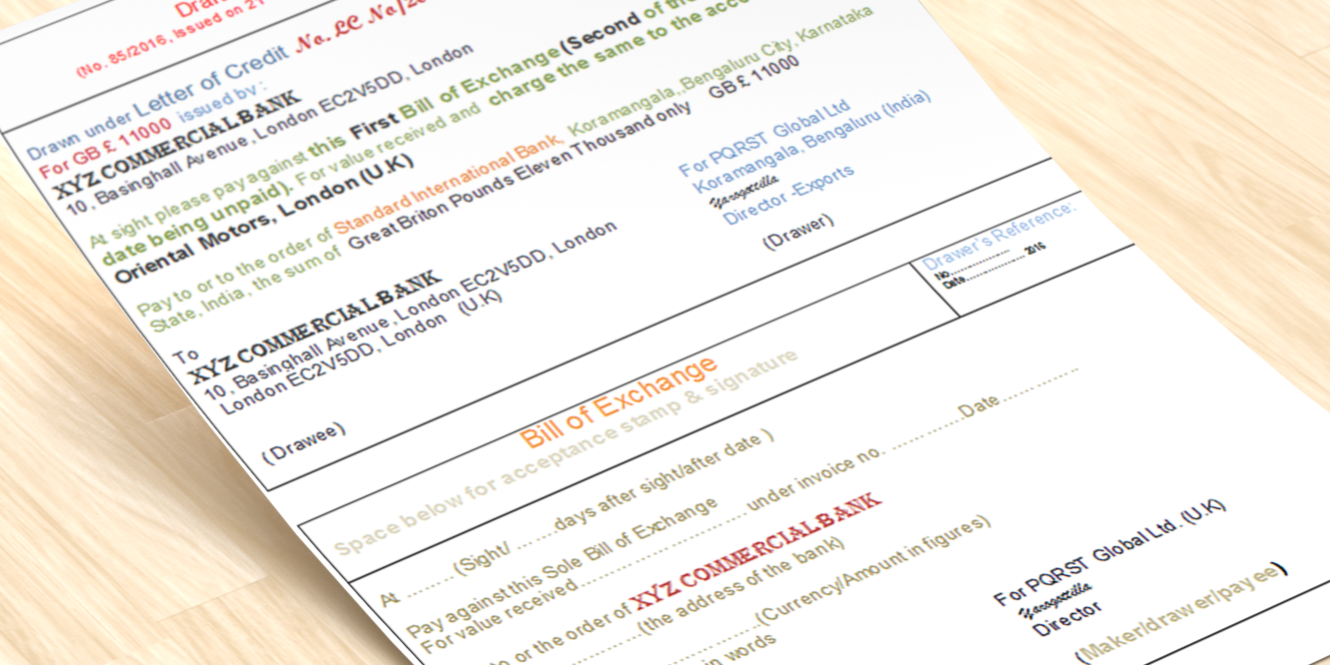 Meaning of Inland Bills; A bill of exchange which is drawn or made in a country and paid in the jurisdiction of the same country is called inland bill.

The section 11 of Negotiable Instrument Act 1881 provides that the bills of exchange (including cheques/promissory notes) drawn or made in India and made payable in or drawn upon any person resident in India shall be deemed to be inland bill of exchange (or inland cheques or inland promissory notes as the case may be).

From the above definition, we understand that the following types of bills are called ‘Inland Bill’.

A bill which is not the inland bill is a foreign bill. The following types of bills are called foreign bills of exchange.

The foreign bills are generally drawn in 3 sets and each set is termed as a ‘via’ and dispatched to the drawee in 3 different modes of mail services to avoid the delay. As soon as one set of them is paid, the other two become inoperative.

RBI direction on import of gold by Qualified Jewellers as per IFSCA guidelines
May 25, 2022
RBI clarifies on Acquisition/Transfer of Immovable Property in India by Overseas Citizen of India (OCIs)
December 29, 2021