You are here:
Foreign ExchangeLegal and Regulatory aspects of banking 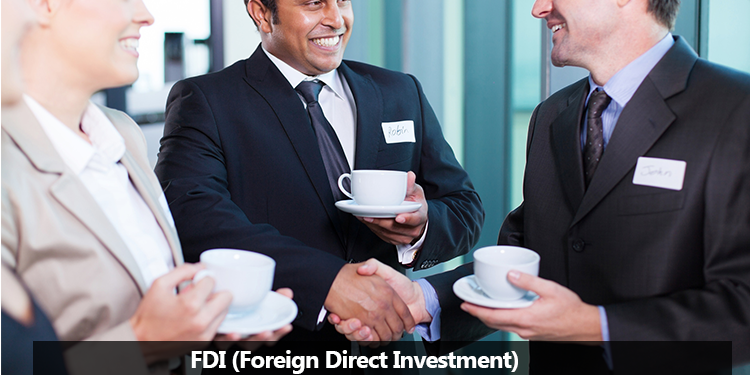 The Government of India introduced major changes in FDI policy on Monday, Jun 20, 2016, bringing most sectors and activities under automatic approval route. The changes introduced now simplifies the regulations governing foreign investments, increases sectoral caps with a small negative list. These amendments are the second sweeping changes in FDI policy after changes announced in November 2015. The Indian companies are allowed receiving FDI under automatic route without any prior approval of the Reserve Bank of India at any stage and they are only required to subsequently report the capital inflow and the issue of shares to the Reserve Bank in prescribed formats.

The importance of FDI including changes in the latest amendments is explained  in below mentioned related article.

FAQs on Exchange of Notes and Coins in banks
July 4, 2020

RBI sensitises public for safe use of digital transactions
June 22, 2020