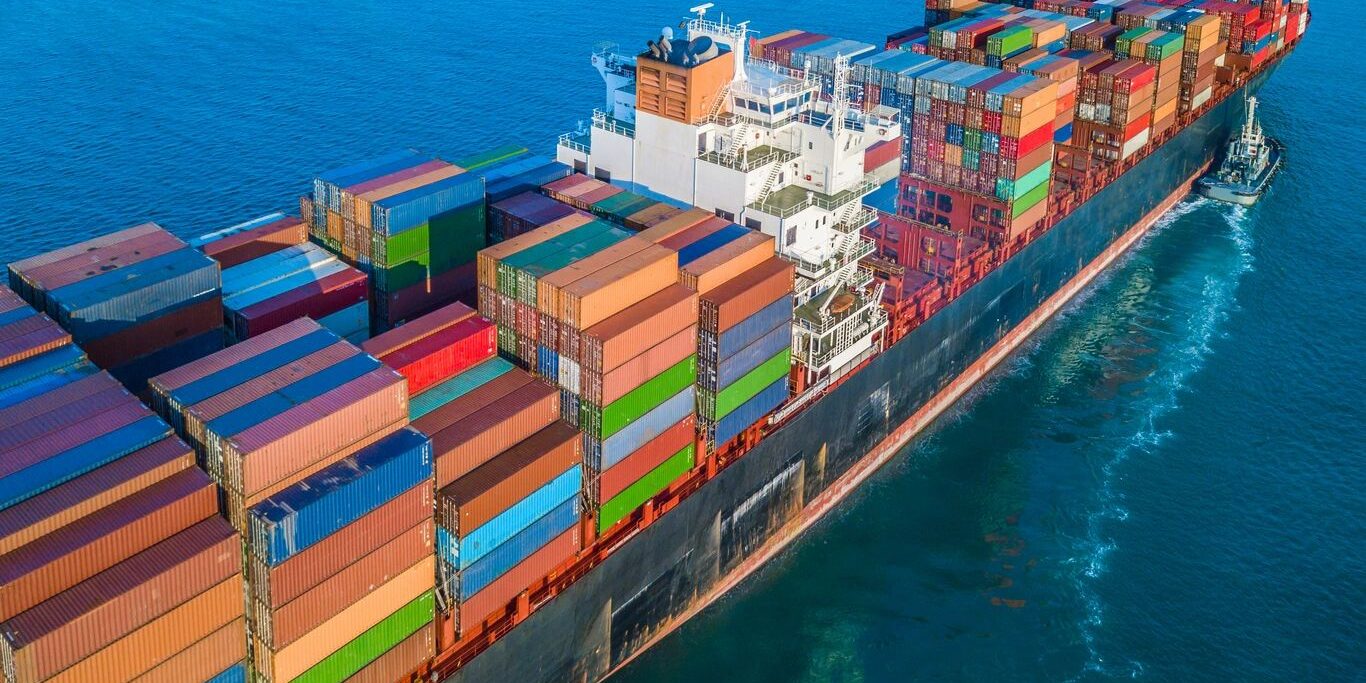 The freight forwarder then books cargo space with to main carriers who are vessel owners. With the House Bill of lading, the carrier can warrant that he is carrying the goods legally.    House Bill is non-negotiable unless there are already conditions incorporated. The holding or receiving authority shall be as per the conditions that are incorporated.

Where the loss or damage is not apparent, the provisions of sub-section (1) shall apply unless notice in writing is given by the consignee of the loss of, or damage to, the goods within six consecutive days after the day when the goods were handed over to the consignee. The responsibility of the multimodal transport operator for the goods under this Act shall cover the period from the time he has taken the goods in his charge to the time of their delivery.

Under the above act, “delivery” means,—

(i) in the case of a negotiable multimodal transport document, delivering of the consignment to, or placing the consignment at the disposal of, the consignee or any other person entitled to receive it;

(h) “endorsement” means the signing by the consignee or the endorsee after adding a direction on a negotiable multimodal transport document to pass the property in the goods mentioned in such document to a specified person;

Banks may use an Alternative reference rate in place of LIBOR for export/import transactions: RBI
September 28, 2021

Rupee loan to an NRI/PIO by a resident individual
August 15, 2021