What is a bill of lading? 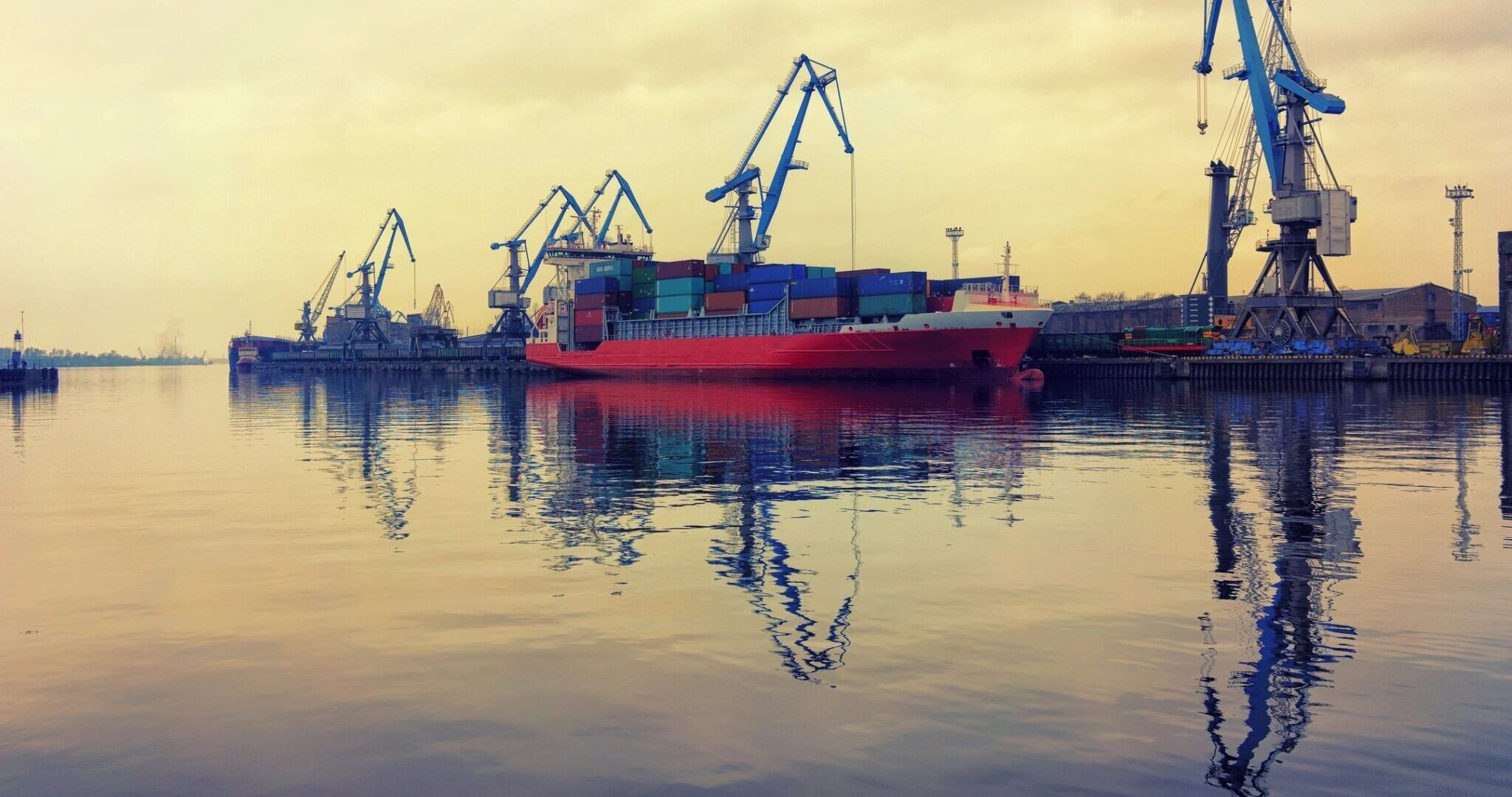 A Bill of Lading is a document issued by a Carrier to a Shipper, confirming goods were received in an acceptable condition and are ready to be shipped and delivered to the consignee.

Carrier is a person who performs or undertakes to perform for hire, the carriage or part thereof, of goods by road, rail, inland waterways, sea or air.

Shipper is the name and address of the one whose cargo is being shipped.He is also known as consignor. It is not necessarily the owner or manufacturer of the cargo but also can be an exporter/supplier or freight forwarder.

Consignee is the name and address of the one who is receiving the cargo. It may be the actual owner or recipient or maybe a trader, an importer, or a freight forwarder or the arrival agent that is handling shipment received.

A bill of lading is a legal document that serves three vital purposes in the shipping process: as a receipt for shipping, as a title of goods, and as a contract of carriage. It’s a legal agreement that’s enforceable by law.

A bill of lading indicates a particular carrier through which the goods have been placed to their final destination and the conditions for transporting the shipment to its final destination. Land, ocean and air are the means used for bills of lading. The bill also mentions the party that is paying the freight, whether it is collects or prepaid (either the buyer or seller). The content of shipment, type of inner packaging, type of outer packaging is also available in the bill of lading. Freight & Charges, Date on Board, Date of Issue, Place of Issue, Number of Originals,    and Carriers Agent are included in the BL.

In case of shipment through airways, the transit time is too less compared to sea shipment. Therefore, a set of airway bill is sent along with the cargo for immediate reference on transit and for import customs clearance at destination port by importer. Hence, original airway bills are issued in quintuplicate which is meant for carrier, importer, shipper and additional copies. The importer or his cargo agent approaches the destination office of air carrier once  the arrival of cargo to destination and collect airway bill and other required documents sent by shipper along with cargo for necessary documentation for import customs clearance procedures and other references. Importer may also collect copies of documents by courier or mail from shipper before arrival of goods.

The other details available in the bill of lading:

Notify Party: Someone whose name and address to be notified on the arrival of the cargo at the destination. It might be different from the Consignee depending on the Bill of Lading.    Pre-Carriage by: If there is an inland port connecting the mainland port via a vessel, then that vessel’s name is shown here. Most times, it remains blank.

Place of Receipt: The movement of the cargo from this place to the port of loading. In case of damage during this transit, the carrier bears the liability.

Port of Loading: This is the place where the carrier loads the cargo on the designated ocean vessel.

Ocean Vessel/Voyage: This contains the vessel name and the voyage number.

Port of Discharge: It is the place where the cargo is being discharged by the ocean vessel.

Marks & Numbers: The packages are marked with some unique identifiers by the shippers so that the consignee can understand the type of cargo.

Booking Number and Bill of Lading Number: A unique number given to each B/L for easy tracking and tracing of the container.

(i) in the case of a negotiable multimodal transport document, delivering of the consignment to, or placing the consignment at the disposal of, the consignee or any other person entitled to receive it;

(iv) “Endorsement” means the signing by the consignee or the endorsee after adding a direction on a negotiable multimodal transport document to pass the property in the goods mentioned in such document to a specified person.

RBI clarifies on Acquisition/Transfer of Immovable Property in India by Overseas Citizen of India (OCIs)
December 29, 2021

How to repatriate funds abroad from your ordinary Rupee account in India?
December 12, 2021

Banks may use an Alternative reference rate in place of LIBOR for export/import transactions: RBI
September 28, 2021