What is a convertible note? 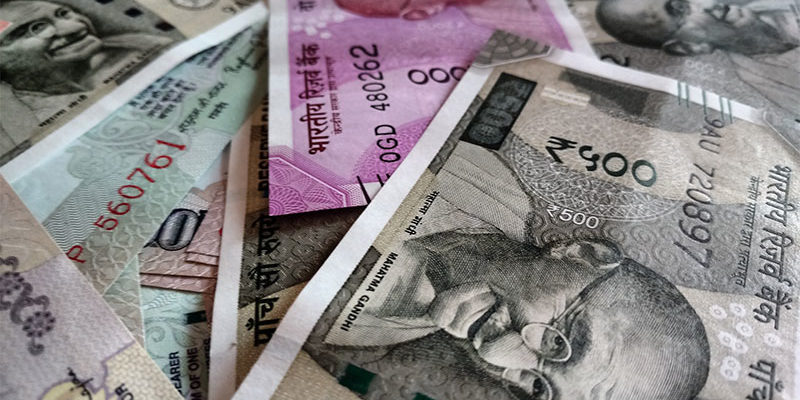 A convertible note is a form of short-term debt instrument issued by a start-up company that converts into equity, typically in conjunction with a future financing round.  It means the investor would be loaning money to a startup and normally would receive equity in the company in lieu of a return in the form of principal plus interest. However, the conversion notes are technically debt and as such if held to maturity a note holder may demand payback in terms of the agreement. The repayment of loan may be at the option of the investor either to accept principal plus interest or which is convertible into a such number of equity shares of such startup company, within a period not exceeding five years from the date of issue of the convertible note, upon the occurrence of specified events as per the other terms and conditions agreed to and indicated in the instrument.

Conversion discount: The convertible notes do not force the issuer and investors to determine the value of the company at the time of initial investments. This is because the start-up company issues convertible notes typically at the very early stage of the company and that stage maybe just an idea without many valuations. The conversion usually takes place at a discount to the price per share of the future round of financing, a series seed A, B, C, etc. For example, in the next round, a start company issues shares at USD one per share, and an investor invested USD one Million in convertible notes with a 15% conversion discount.  Then he is entitled to convert his notes to stock at the rate of USD 0.85 per share instead of USD one per share.

Who can invest in convertible notes?

A person resident outside India (other than an individual who is a citizen of Pakistan or Bangladesh or an entity which is registered/ incorporated in Pakistan or Bangladesh), is eligible to purchase convertible notes issued by an Indian start-up company. The minimum investment should be not less than Rupees twenty-five lakh in a single tranche. A start-up company engaged in a sector where foreign investment requires Government approval can issue convertible notes only with the approval of the Government. The amount of consideration should be received by inward remittance through banking channels or by debit to the NRE/ FCNR (B)/ Escrow account maintained by the person concerned in accordance with the Foreign Exchange Management (Deposit) Regulations, 2016, as amended from time to time. Provided that an escrow account for the above purpose shall be closed immediately after the requirements are completed or within a period of six months, whichever is earlier. The escrow account shall not continue beyond a period of six months.