You will earn 75.49 % return on premature redemption of the Sovereign Gold Bond series-IV 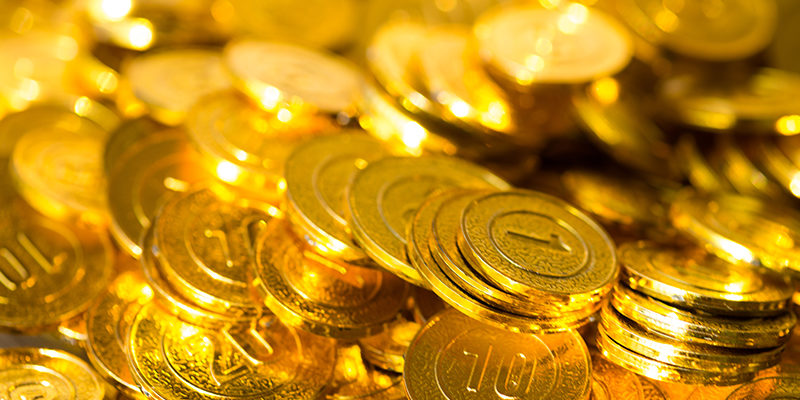 The Reserve Bank of India has announced that the second due date of premature redemption of the Sovereign Gold Bond (SGB) 2016-17, Series IV shall be September 17, 2022.

As per the Government’s notification on SGB 2016-17 Series IV, the tenor of the bond is 8 years and early encashment/redemption of the bond is allowed after the fifth year from the date of issue on coupon payment dates (date on which interest is payable).

The above price is based on the simple average closing gold price of 999 purity of the week (Monday-Friday) preceding the date of redemption as published by the India Bullion and Jewellers Association Ltd (IBJA). If an investor opts for premature withdrawal, then the absolute return will be 75.49 per cent on the above investment made on March 17, 2017.

Figure out the best tax saving instrument that suits you
January 9, 2023

SUBSCRIPTION FOR SOVEREIGN GOLD BONDS OPENS FROM DECEMBER 19 TO 27
December 20, 2022