IRDAI relaxes the NPS norms: Done away with the requirement of submitting a separate form to buy annuity from NPS proceeds at the time of retirement 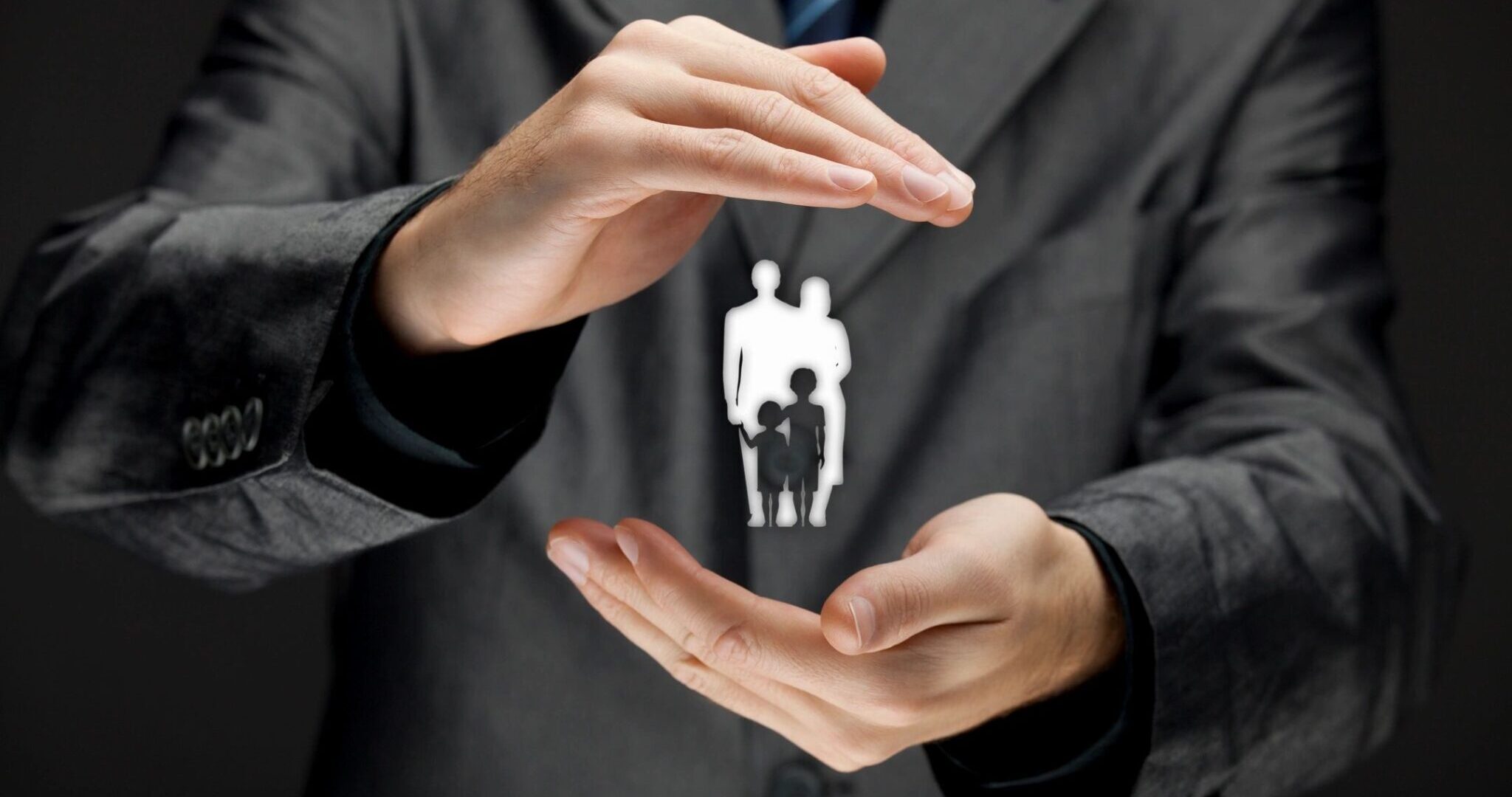 Insurance regulator IRDAI on Tuesday (13.08.2022) said it has done away with the requirement of submitting a separate form to buy an annuity from NPS proceeds at the time of retirement.
To bring ease of living for senior citizens, IRDAI has relaxed the requirement of submitting a separate proposal form for taking the immediate annuity products from proceeds of the National Pension Scheme (NPS), IRDA said in a circular. It is aimed at providing ease of doing business in the insurance industry and for protection of interests of policyholders, it said.
“The exit form submitted by the NPS retiree must be considered as the proposal form, for offering the immediate annuity product by the insurance companies. In order to facilitate ease of living for all senior citizens who are receiving annuity payments, the current framework of Aadhar-based authentication for life verification certification, such as Jeevan Pramaan, a Government of India initiative on biometric-enabled digital service for pensioners, is to be adopted. In this regard, the requirements of Section 41 and Section 45 of the Insurance Act 1938 shall be considered compliant as no direct solicitation of business is involved. The circular comes into force with immediate effect”, the insurance regulator said.
NPS subscribers are required to utilise at least 40% of the total accumulated corpus to purchase an annuity plan at the time of maturity. The remaining 60% is eligible for withdrawal as a lump sum at retirement.
Currently, retirees submit an exit form to NPS and a proposal form to insurers at the time of superannuation. Now, the exit form of NPS will be treated as a proposal form for purchasing annuities, thereby reducing the time and effort of senior citizens as well as insurers.
The Pension Fund Regulatory and Development Authority (PFRDA) has pension fund managers under the NPS who are tasked to invest the pension corpus of the subscribers in a judicious and prudent manner. The Annuity Service Providers (ASPs) are insurance companies regulated by IRDAI and impanelled by the PFRDA to provide the annuity to the NPS subscribers from the bouquet of annuities offered by them.

These acts or omissions of an employee are judged as minor misconduct or gross misconduct in banks
September 13, 2022

DA (Dearness Allowance) for Bank officers and employees for the months of August-October 2022 (Confirmed)
July 29, 2022