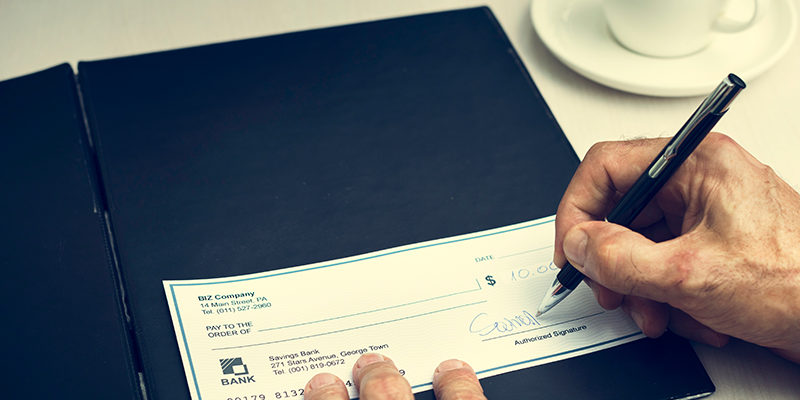 A  Cash Credit (CC)  account is a credit facility  extended to a borrower in the form of running account (like a current account). Under this facility the  borrower is  permitted to continuously overdraw from his account up to a certain specified amount sanctioned by the bank. This type of funding is provided by banks on the basis of his projected level of sales, inventories, receivables and cash requirements. The CC facility is extended against prime security as well as collateral security provided by the borrower to secure the advance. A cash credit facility is a short-term finance to a borrower company, having a tenure of up to one year which can be renewed for further period by the bank on the basis of projected sales and satisfactory  operation in the account during the period of finance. Cash credit facility is extended in two forms viz. Open Cash Credit and Key Cash Credit.

The mode of creating charge on prime security offered in case of OCC and KCC are different. In OCC, neither the possession of assets nor the ownership of the assets transferred to the lender. The asset hypothecated remains under the possession of the borrower and he is free to deal with it. The securities commonly covered under hypothecation are raw materials, semi- finished goods, finished goods and book debts. In case of traders the limit is allowed for the purchase of goods they deal. The charge under hypothecation and terms and conditions thereby is created by an agreement commonly known as “Letter of Hypothecation” or hypothecation deed.

The borrower of Cash Credit (CC) facility can utilise drawing power or the CC limit sanctioned by the bank whichever is lower.The Drawing power (DP) is calculated as  per margin rate (Ex:margin of 20%,25%,40% etc)  fixed by the lending bank. In the other words the DP is  calculated after deducting margin from paid stock and book debts  i.e. (total Stock Less Creditors less margin)+ (Book Debts less margin). For example, DP for the month of May is arrived on the basis of closing position of stock,book debt and trade creditors  as of 30th April.The  borrower can utilize these drawing power for a month i.e. till the time the new statement is prepared and submitted to the bank for the ensuing  month. Usually margin for book debts fixed by banks are more than the margin for stocks. In some exceptional cases DP is arrived by the banks from stock statements /book debts statements submitted by the borrower on quarterly basis specified in the sanction.
Key Cash Credit:

In KCC, the borrower lodges the stocks in his godown and the key of the godown will be handed over to the bank. The goods lodged in the godown are pledged to the bank and they are allowed to be removed by the borrower on remitting into his CC account the amount equivalent to value of the goods. The bank would release further funds to the borrower within the Drawing Power (DP)/sanctioned limit on borrower depositing (pledge) more stock in the godown.  Therefore, such facility is called Key Cash Credit. This facility is more useful for traders and manufacturers buying and storing the  bulk quantity of seasonal goods or importing raw materials under the bulk order.

What is the difference between Overdraft and Cash Credit facility?