How to get Satisfaction of Charge certificate from Registrar of companies? 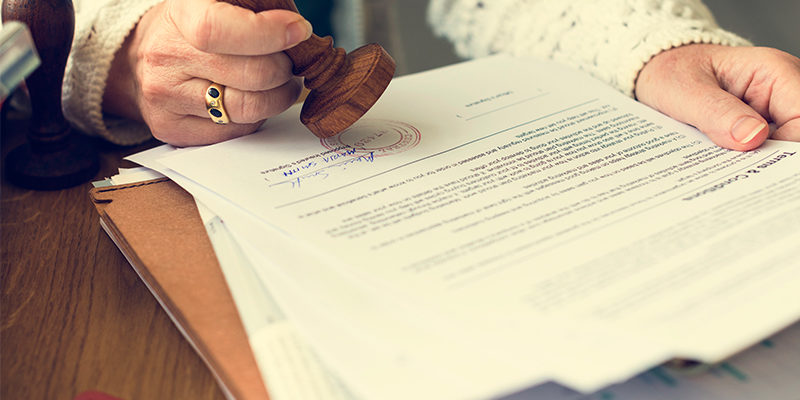 The form will be processed by the office of the Registrar of Companies so the approval of this Form is dependent on the ROC. Certificate Certificate of satisfaction of charge is generated after the eForm is registered with the authority concerned and sent to the user as an attachment to the email id of the company.

After the delay in filing of registration of the charge: The condonation route

What is the difference between loans and advances?
January 16, 2023
Recent posts
Recent comments
Go to Top