Most of the digital lending apps are not registered with the RBI: Police will take necessary action on receipt of complaint says RBI governor 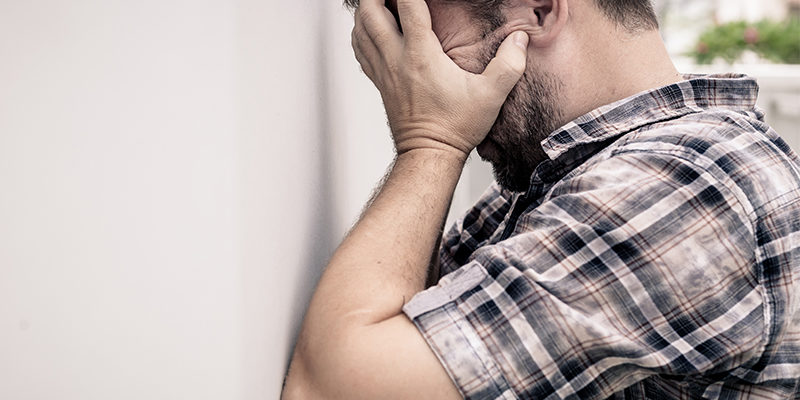 While speaking at the Iconic Week celebration as part of the ‘Azadi Ka Amrit Mahotsav’ to mark the 75th anniversary of Independence, organised by the Central Board of Indirect Taxes and Customs (CBIC), today RBI Governor Shaktikanta Das said that most of the digital lending apps are not registered with the central bank and operate by themselves. There have been increasing cases of alleged suicides of borrowers due to harassment by a few of the operators of digital lending apps. He suggested that customers borrowing from unregistered digital lending apps should approach the local police in case of any issue which will conduct an investigation and take necessary action on the issue. “It is my humble request to all those using such apps to first check if the app is RBI registered or not. If the app is RBI registered, the central bank will act immediately in case of any misdoing, I assure you,” he had said.

At the Reserve Bank, we do recognise the role of existing as well as emerging businesses in economic progress. Long term success of any business is directly linked to its quality of governance, internal control systems, and the robustness of its risk and organisational culture. The Reserve Bank has been pushing for improvements in the governance and compliance culture of its regulated entities through a series of measures, he said.

At the conclusion of his speech, Mr.Das noted that the long-term success of any business is directly linked to its quality of governance, internal control systems, the robustness of its risk, and the organisational culture.