What is a multiple banking arrangement? 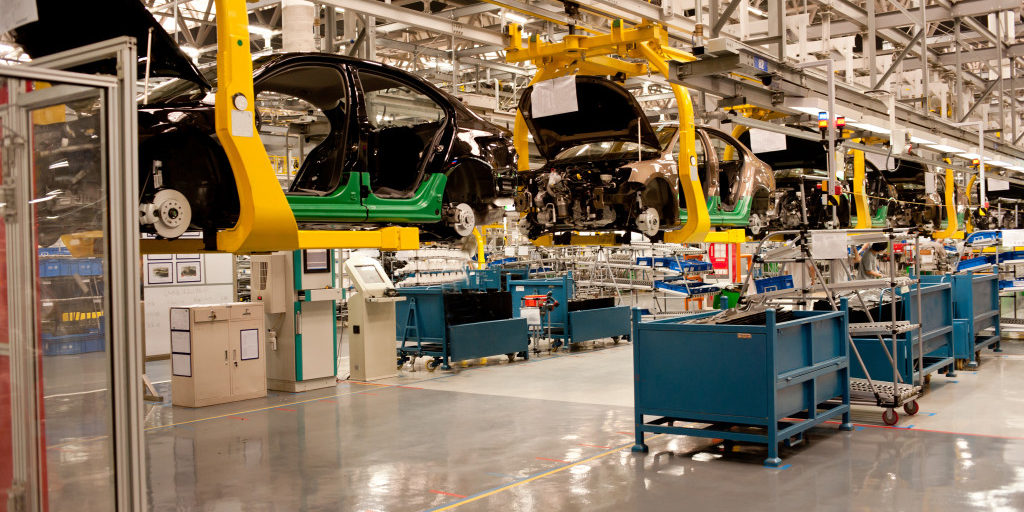 The multiple banking arrangements are similar to a consortium advance and loan syndication, wherein several lenders finance a single borrower. However, there are many structural and operational differences among them. In multiple banking arrangements, a borrower borrows simultaneously from more than one bank independent of each other. Each lending bank takes separate loan documents and securities offered to each bank are separately charged.

In terms of the Reserve Bank of India (RBI) guidelines, the banks in their knowledge that their borrowers are availing credit facility from other bank, shall adhere to a system of exchange of information with other banks.  The lenders should exchange information about the conduct of the borrower’s account with other banks in the prescribed format at least at quarterly intervals. This would provide early warning to other lenders about irregularities in the accounts of their customer with other bankers. However, system on sharing of the information had failed to bring desired discipline in multiple banking arrangements as many bankers are not prompt in exchanging the information. The main difficulties in multiple banking there is no coordination among banks regarding appraisal, documentation, other terms and advances. The absence of security sharing, monitoring of end-use of funds and coordination among the lenders under multiple banking allowed borrowers to play with credit discipline. In such a situation borrowers got the upper hand by playing one bank against the other.

What is a consortium lending?

What is a syndication of credit line?

Here are a few things you need to know about the upgraded version of CERSAI 2.0
September 23, 2020

When is the time to classify Infrastructure and Industrial projects as NPA?
August 27, 2020