What is restructuring of loan? 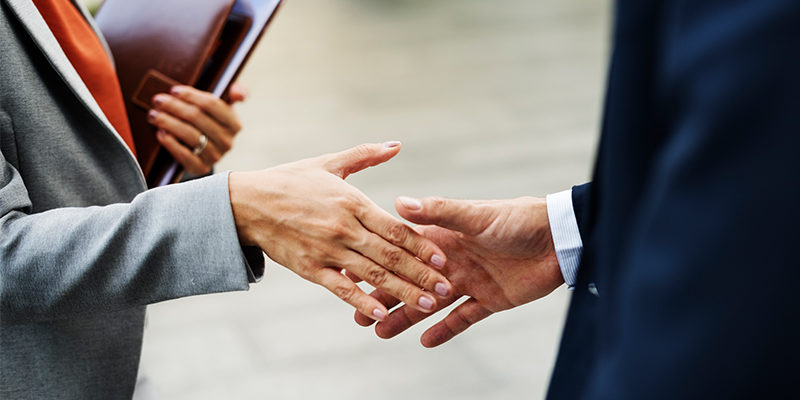 A restructured or rescheduled account is practically a new loan replacing the older account. The purpose of restructuring of a loan is to accommodate the borrower who is in financial difficulty and unable to repay the loan as per repayment schedule. Restructuring of loans involve modification of terms and conditions of the loan usually with longer period for loan repayment with lower amount of installments to avoid defaults. Among other things in restructuring may be revision of rate of interest and securities.

Normally, restructuring of loans takes place when a borrower approaches the bank for support in a condition where he is unable to repay the regular installments of loan due to cash-flow mismatch or other genuine financial issues. However, the bank considers such requests to restructure the loan only if it is convinced about the viability of the unit after restructuring and also existing stress in the loan can be addressed under suitable repayment package. Here the borrower has to provide satisfactory documents in supporting his/ her financial ability to repay loan to be considered for restructuring.

In case of regions affected by natural calamity where repaying capacity of the borrower impaired due to loss of economic assets or loss of revenue, bank needs to approve restructuring of loans and make an effort in putting life back into the loan as well as relief to the borrower. In such cases the principal amount of the short-term loan as well as interest due for repayment in the year of occurrence of natural calamity may be converted into term loan. In case of term loans the installment of principal and interest due in the year of occurrence of natural calamity may also be converted into term loan. The repayment period of restructured term loan normally depending upon the severity of calamity and its recurrence, the extent of loss of economic assets and distress caused as per the assessment of Task Force/ SLBC.