Whether the sale of property through power of attorney is valid?

You are here:
Investments & InsuranceLoans and advances 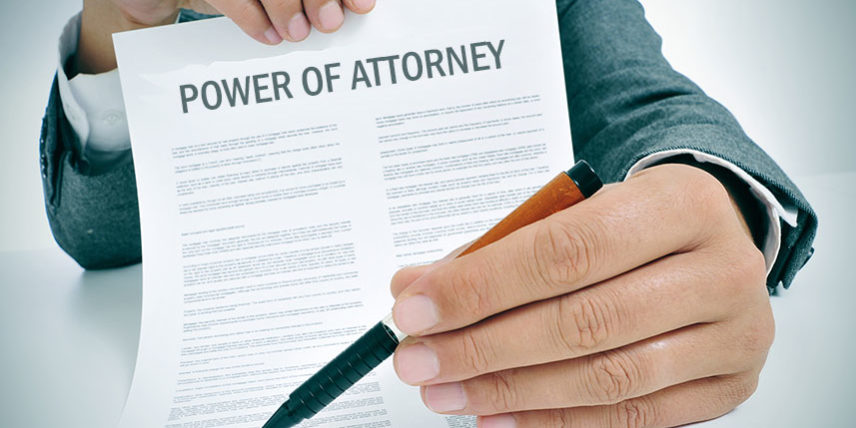 In the past, it was a prevalent practice in the certain Indian States wherein a deed of power of attorney, coupled with the sale agreement, was treated as concluding or confirming the sale. No sale deeds were registered for conveying the properties.   However, in 2011, the Supreme Court, in the case of Suraj Lamp & Industries Private Limited vs. State of Haryana (SLP No. 13917 of 2009), issued notices to the governments of Delhi, Haryana, Punjab, and Uttar Pradesh and sought their responses on the discontinuance of such a practice. The four states confirmed that execution of a sale agreement and power of attorney will alone not amount to the sale unless proper deeds of conveyance are executed and registered. Accordingly, final orders were passed by the Supreme Court on October 11, 2011. The Apex Court ruled that property sale through power of attorney (PoA) is illegal and only registered sale deeds provide any legal holding to property transactions. To transfer property titles, a sale deed must be completed, after which the buyer must pay stamp duty and registration fees.

What is a Power of Attorney?

A “power of attorney” is a legal instrument whereby a written authorization is given by a person to represent or act on his behalf in private affairs, business, or some other legal matter. The person authorizing the other to act is the principal, grantor, or donor (of the power). The one authorized to act is the agent, attorney, or in some common law jurisdictions, the attorney-in-fact.

Power of attorney is normally issued by the principal only in certain circumstances such as being out of town, illness, or even just being too infirm or Non-Resident Indians (NRIs) who have purchased a property in India and cannot visit India to deal with the property can execute Power of Attorney and authorize the agent to sign on their behalf and secure registration of the relevant documents. POA holders can also mortgage the properties mentioned in the schedule therein and also register the same whenever required. The POA should also contain a ratification clause whereby the principal agrees that all acts, deeds, and things lawfully done should be construed as the act of Principal and his undertaking to ratify and confirm all such acts done by the POA holder, mortgagee Bank must be very careful while accepting the power of attorney to mortgage the property (Read: related post attached below). The above types of mortgages are known as Specific Power of Attorneys.  The other type of power of attorney is known as General Power of attorney (GPA). The GPA holder will have very extensive powers and responsibilities. Powers typically include handling banking and other transactions,    Filing tax returns, managing real estate and other property, entering contracts, appearing in a court on behalf of the Principal or appearing before the Tax authorities, etc.

Meaning of Spread/Mark up in Bank loan rates
January 16, 2022

RERA sweetens the homebuyers deal with an extra layer of security
January 9, 2022