All 1800 odd branches will come under CTS by September 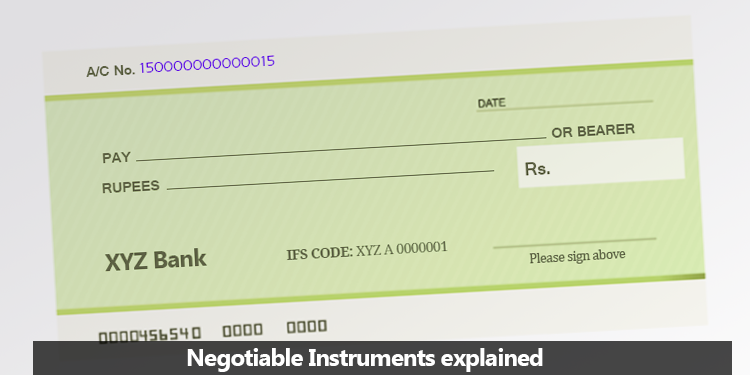 RBI on Friday announced that all the 18,000-odd branches which are outside the centralised clearing system called cheque truncation system will come under it by September. This is decision is taken by Central Bank as part of further improving, speeding up, and fool-proofing the payments and settlement systems, it said.

The Cheque Truncation System (CTS) is basically an online Image-based Clearing System (ICS).  In this system of clearing, the collecting bank need not present the physical cheque to the drawee branch. The presenting bank captures the cheque images and Magnetic Ink Character Recognition (MICR) data from end to end precise scanners by using the Capture System. The electronic images of the cheques are then sent to the drawee branch through the clearinghouse with the relevant information like the MICR fields, date of presentation, presenting bank, etc. The security, integrity, non-repudiation, and authenticity of the data and image transmitted between presenting bank and the paying bank are safeguarded by the Public Key Infrastructure (PKI) of the Clearing House.

The cheque truncation system (CTS) is in use since 2010 and covers around 1,50,000 bank branches across three cheque processing grids. “All the erstwhile 1,219 non-CTS clearing houses have since been migrated to the CTS now”, RBI said in a statement.  Since around 18,000 more branches are still outside any formal clearing arrangement, to bring in operational efficiency in paper-based clearing and make the process of collection and settlement of cheques faster resulting in better customer service, it is proposed to bring all such branches under CTS by September, it said.

What is the meaning of Inchoate cheque?
May 31, 2017
Recent posts
Recent comments
Go to Top