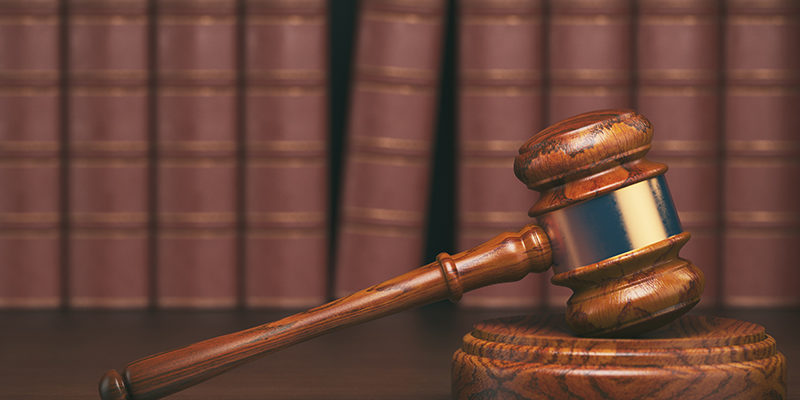 The Negotiable Instruments (Amendment) Act, 2018 (Amendment) received the assent of the President on 2nd August 2018. The Sec 143 A & 148 which have been now inserted in the NI acts is in addition to Section 138 of NI acts which is dealing in cheque bounce cases.  Equipped with the newly inserted sections to NI acts, the payee of a dishonoured cheque is offered greater protection and also it would discourage frivolous and unnecessary litigation adopted by the drawers to delay their liability.

The Section 143A of NI acts empowers the Court to order the drawer of the cheque to pay Interim Compensation to the complainant (i) in case of a summary trial or a summons case, where the drawer pleads not guilty to the allegations made in the complaint, and (ii) in any other case, upon framing of the charges. The amount of interim compensation shall not be more than 20% of the Cheque amount. In case the drawer is acquitted, the payee may be directed by the court to refund the entire amount of compensation paid to him/her with RBI’s prevailing rate of interest to the drawer.

The section 148 of NI Acts deals in the matter of appeal against conviction awarded by the trial court judgment. It empowers the Appellate Court to order the appellant to deposit an amount which shall be a minimum of 20% of the fine or compensation awarded by the trial Court. This amount is in addition to amount already paid by the appellant under section 143 A. This deposit may be released  by an order for payment to the complainant at any time during the pendency of the appeal.

The amendment allows that the interest of drawers of dishonoured cheques is not unduly prejudiced in cases of inadvertent error and entitles the drawer to refund the amount paid during the appellate stage, along with interest at the bank rate published by the RBI during the beginning of the relevant year, within a period of 60 days from the date of the order of the Appellate Court for refund. The time period for refund can further be extended for a period of 30 days, subject to sufficient cause being shown by the payee of the dishonoured cheque for such extension.

What is the meaning of Inchoate cheque?
May 31, 2017
Recent posts
Recent comments
Go to Top