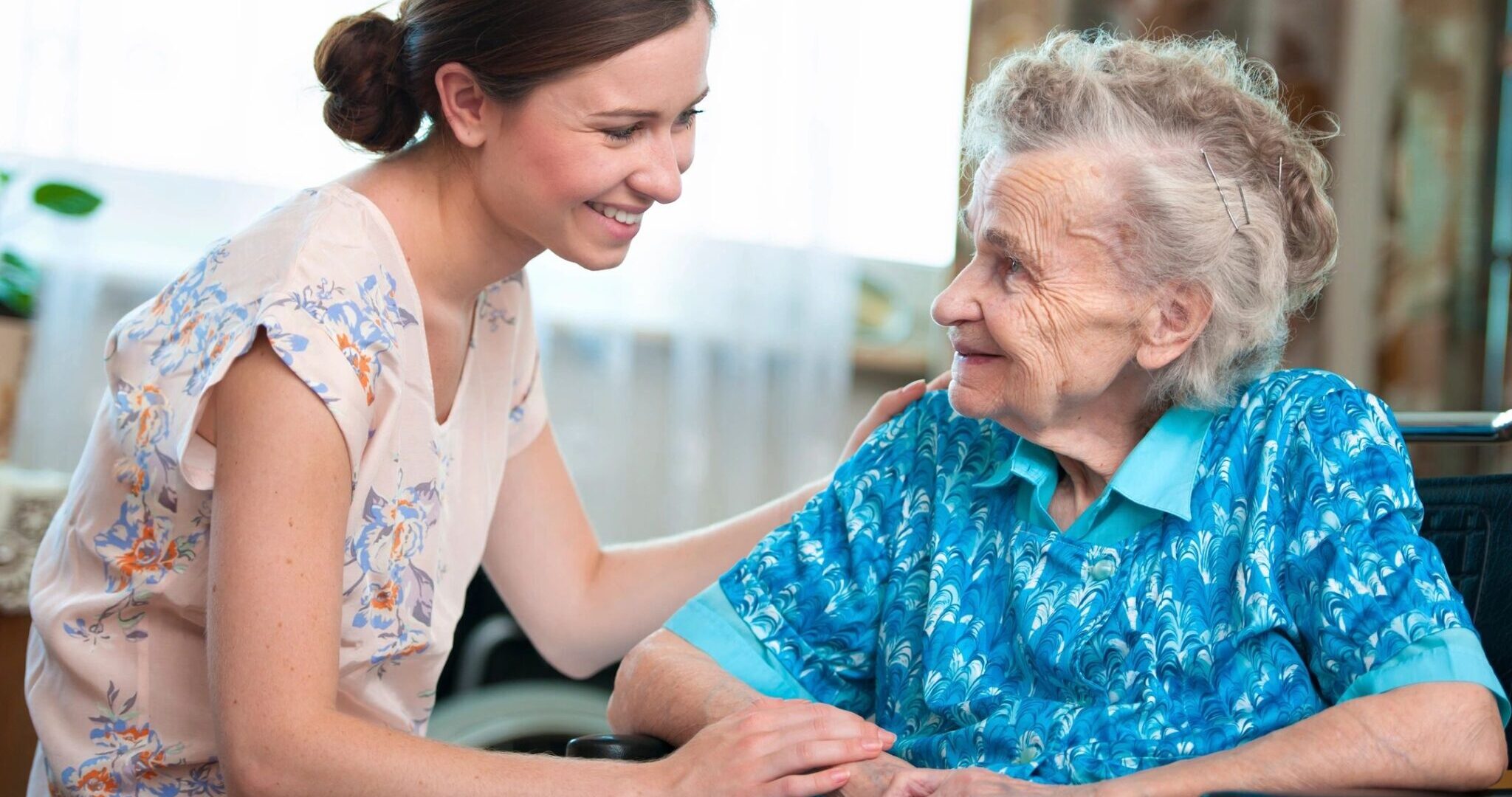 Ministry of Finance (Department of Financial Services) in its letter dated 25.08.2021 addressed to the Chief Executive of IBA conveyed the revision of family pension. According to the letter, the payment of Family Pension should be at a uniform rate of 30% of the pay of the deceased employee without any ceiling on family pension effective from 1.4.21.

Family Pension is computed on the LAST DRAWN PAY of the deceased Employee which includes Basic Pay + eligible Portion of PQA & FPA ranking for PF.

Sixty percent of the pension drawn by you is the approximate family pension payable to your spouse after your death. The below chart is prepared for your reference, considering the top of the pay scale at the time of retirement/ death while still in active service.

RBI permits banks to amortise Family Pension enhancement over the next 5 years
October 5, 2021