Do you know how ISO 20022 gained supremacy over SWIFT messages? 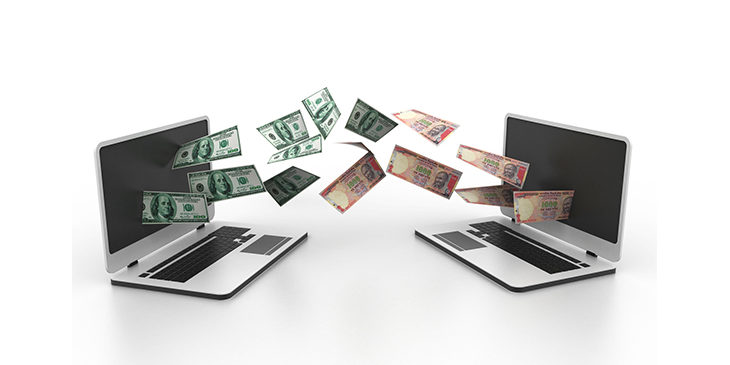 The primary difference between ISO 20022 and SWIFT messages is their respective formats. Both styles of message are text-based, but SWIFT messages use a notation that is peculiar to SWIFT whereas ISO 20022 uses a standardized XML-based syntax for messages. Swift’s 40-year-old MT standard with limited data-carrying capabilities is no longer suitable to financial institutions because regulatory requirements mean much more data is now needed to comply fully with KYC, AML, and CFT laws. The messaging architecture of ISO 20022 has thousands of fields, and structured placeholders, which makes it far more data-rich when such data is becoming more important than the payment itself. It has superior tracking to provide a better service, improving the efficiency of payment processing and interoperability among High-Value Payment Systems (HVPS). Thus, ISO 20022 payment messaging with improved efficiency and compliance as well as harmonisation with international payments systems, provides significantly richer and better-structured data with a better payments experience to customers compared to SWIFT.

The ISO20022 standard was developed within the Technical Committee TC68 – Financial Services of ISO – the International Organization for Standardization. The use of xml syntax as an international open standard helps interoperability, enabling automated transfers and straight through processing across entire processing chains.The Standard defines a repository Management Group who manages the content of Repository. SWIFT is the Registration Authority for ISO 20022. Being an internatonal standard, ISO 20022 messages are designed to break down cross-border barriers and support global business needs for the foreseeable future. By 2022, it’s estimated that over 80% of global high value transactions will be done using ISO 20022. In Europe, the European Union was the first region in the world to deploy IS0 20022 XML message standards for retail payments. Pivotal to this acceleration was the development of the Single Euro Payments Area (SEPA) and the migration to SEPA credit transfer and direct debit schemes in 2008 and 2009. To date, over 70 countries have already adopted ISO 20022 in their payment systems including Switzerland, China, India, Malasia, and Japan. In China, country’s primary payment system China National Advanced Payments System (CNAPS2) is covering both RTGS (Real-Time Gross Settlement) and ACH (Automated Clearing House) payments – was live using ISO 20022 messages since  2013. Japan’s central bank, for has redesigned its real-time inter-banking system to ensure it is ISO 20022 compliant in 2015.The Australian Payments Network (the industry’s self-regulatory body) aim to adopt ISO 20022 by 2024. Singapore’s central bank has begun planning, with migration scheduled for 2021.

ISO 20022’s business modelling approach allows users and developers to represent financial business processes and underlying transactions in a formal but syntax-independent notation. Their repository contains a huge amount of financial services metadata (Meta data is a set of data that describes and offers information about other data) that has been shared and standardized across the industry. The metadata is transformed into the syntax of messages used in financial networks. They can be converted into physical messages in the desired syntax. The metadata is stored in UML (Universal Modelling Language) models with a special ISO 20022 UML Profile.This new standard shields investments from future syntax changes by proposing a common business modelling methodology to capture, analyze and syntax-independently describe the business processes of potential users and their information needs. Its Business Message consists of two parts (1) ISO 20022 Business Application Header (BAH), (2) ISO 20022 Messages. The BAH message definition (head.001.001.01) can be combined with any other ISO20022 message definition to form a business message. It gathers together, in one place, data about the message, such as which organisation has sent the business message, which organisation should be receiving it, the identity of the message itself, a reference for the message and so on.

At the time ISO 20022 was developed, XML (eXtensible Mark-up Language) was already the preferred syntax for e-communication. They can be converted into physical messages in the desired syntax. Ultimately, standardisation will lead to enriched data carried in payments messages to enhance analytics, improve compatibility across technology platforms, anti-money laundering, improve fraud prevention measures and create opportunities for collaboration.

RBI direction on import of gold by Qualified Jewellers as per IFSCA guidelines
May 25, 2022
RBI clarifies on Acquisition/Transfer of Immovable Property in India by Overseas Citizen of India (OCIs)
December 29, 2021

How to transfer funds abroad from sale of property or from your Rupee account (NRO a/c) in India?
December 12, 2021
Recent posts
Recent comments
Go to Top