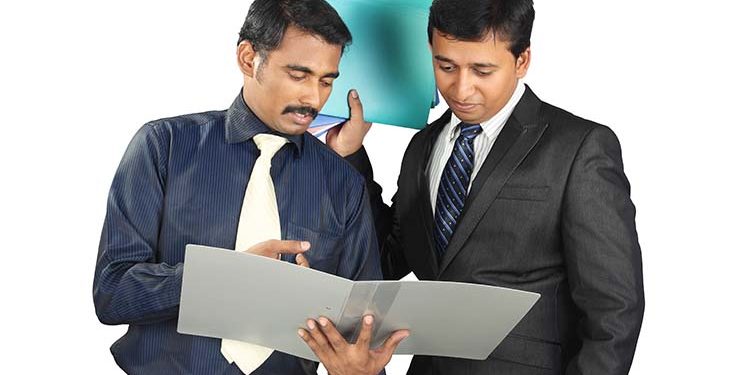 The Reserve Bank of India on Friday released the report on Benchmarking India’s Payment Systems providing a comparative position of the payments ecosystem in India relative to other 21 major countries.

The pilot exercise for benchmarking India’s payment systems was undertaken in 2019 with respect to the position in 2017. The above exercise was conducted for 21 countries, (including advanced economy countries, Asian economies, and BRICS (Brazil, Russia, India, China, and South Africa) nations, where payment systems were considered robust, diverse, and efficient.

This exercise of benchmarking India’s payment systems aims to assess the progress of India’s payments ecosystem against other major countries as also ascertain the strengths and shortcomings of the Indian payments ecosystem. The exercise also seeks to examine the user preferences for payment systems and instruments vis-a-vis other jurisdictions”, said the RBI report.

The present report is a follow-on benchmarking exercise, covering the same countries and parameters used in the earlier study, to measure India’s standing vis-à-vis twenty other countries, as well as the progress since the last exercise, across payment systems and payment instruments.

The rating has been done for each indicator considering countries for which data was available and only India has been rated. The rating categories are as follows:

b) “Strong”: in the top half of the countries other than the leaders;

The highlights of the present exercise are as below:

India has made significant progress and moved to a leadership position in large-value payment systems and fast payment systems, which contributed to rapid growth in digital payments.

Since the last exercise, India has demonstrated improvement in digital payment options available for bill payments, ticketing systems for public transportation, available channels for cross-border remittances, and a decline in cheque usage.

The decline in India’s rating in some parameters involving currency in circulation is explained by the increased demand for cash as a store of value during the Covid-19 pandemic-related lockdown and the slowdown in economic growth during 2020.

“Reserve Bank of India (RBI) has relied on publicly available information and made all reasonable efforts to ensure that the information in the report is accurate”, the report said. It further said that “However, any changes in data/information pertaining to jurisdictions covered in the exercise, after the finalisation of the report, may not be reflected herein”.

RBI clarifies on a bulletin article on privatization of public sector banks
August 19, 2022